In a busy week for the company Santos has been awarded additional exploration acreage in the off-shore East Java Basin by the Indonesian government. 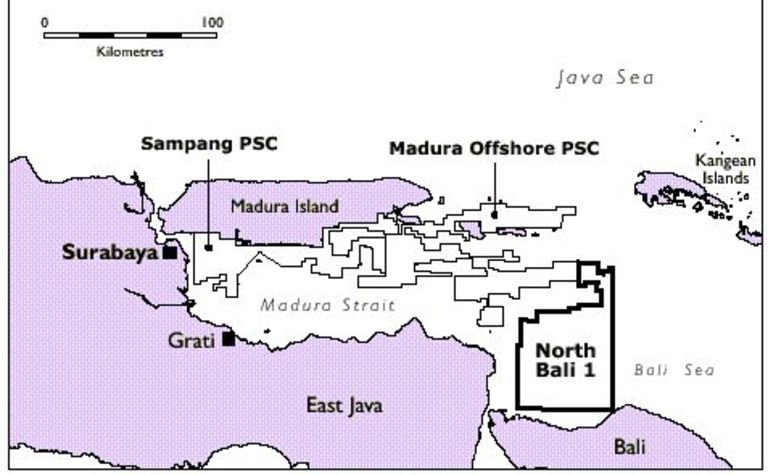 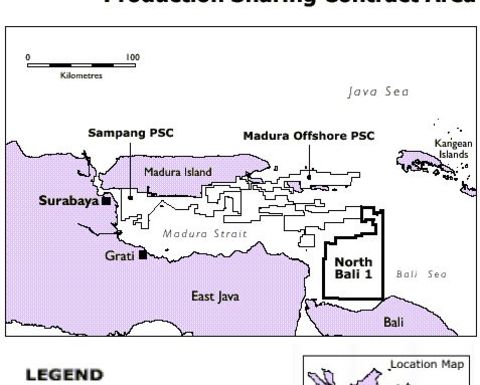 The move comes after Santos was awarded a sixth deepwater exploration permit in the Otway Basin offshore Victoria and announced a 2.2% net rise in profit for the six months to June to $166.3 million.

The new Production Sharing Contract (PSC) area, North Bali 1 is located east of Java and north of the island of Bali and covers 3,449sq.km in water depths ranging from 100 to 970m.

The East Java Basin is considered highly prospective for oil and several substantial oil and gas fields have been discovered within the vicinity of the North Bali 1 PSC area.

The commitment work program for the PSC includes the acquisition of 2D seismic data and the drilling of one exploration well within the next twelve months.

"The award of the North Bali 1 block continues our strategy of building a portfolio of high-potential exploration opportunities and further consolidates our position in the East Java Basin", said Santos' managing director, John Ellice-Flint.

Santos has a 100% interest in the permit and is the operator. 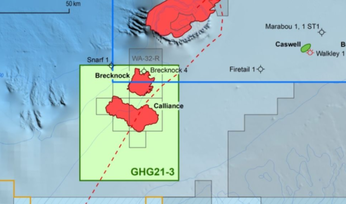 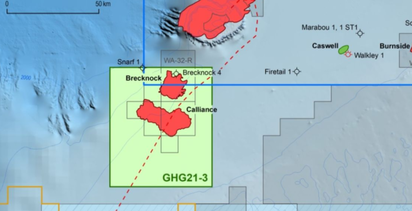 Santos one of the few to take 2020 acreage release permit