Following its favourable reception by the Papua New Guinea government, the ASX listed, Toronto based, InterOil Corporation has completed an A$12.7 million raising. 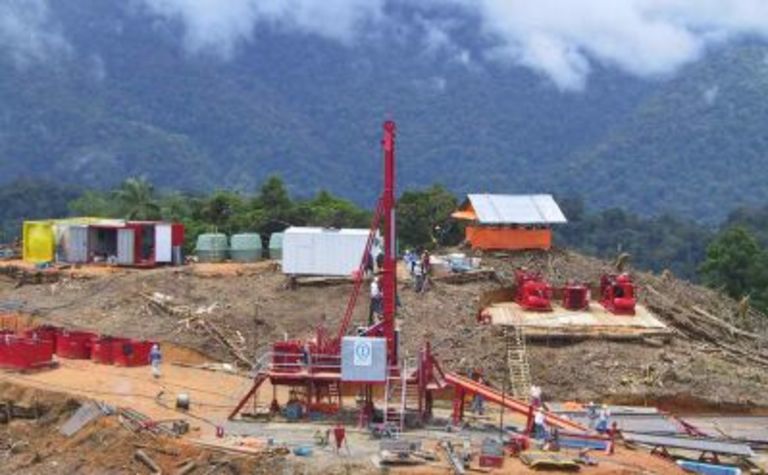 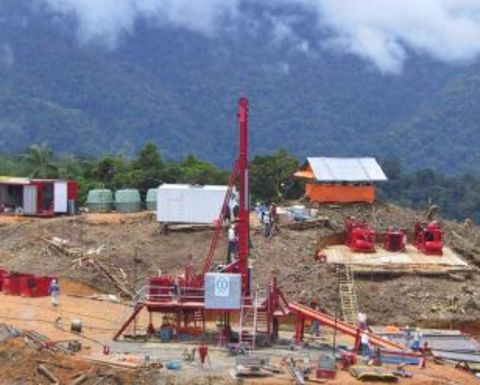 The funds raised will be used to finance exploration and development in Papua New Guinea following the local authorities' awarding of three new exploration permits to the company. As an added bonus the government increased the area covered by the three licenses by 38% to more than eight million acres.

InterOil said it applied for the new licences to obtain the benefit of a newly-established 30% tax rate in PNG and is now focussed on developing an integrated energy business in the region consisting of an oil refinery, petroleum exploration and retail assets.

The majority of the product from the refinery is already secured by foundation contracts, valued by InterOil at $US1.4 billion, with Shell Overseas Holdings Ltd.

Following some reasonable exploration results to date, and in addition to the refinery development, the company has also begun what it describes as the largest exploration program by a single company in Papua New Guinea. 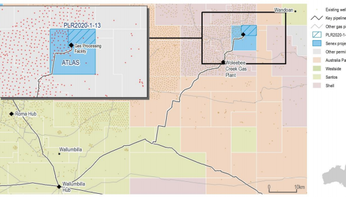 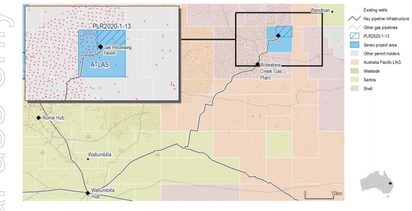