BHP Billiton has decided to team up with Macquarie-backed CH4 to develop coalbed methane gas in petroleum licence 191 in Queensland's Bowen Basin.

CH4 said the resource giant will exercise its option to acquire 50% of the joint venture that will supply gas for the 220 megawatt Townsville power station. The commitment means BHPB will contribute more than $US20 million to initial capital cost of the project.

Last June, in a big win for the emerging CBM industry in Queensland, CH4 won the exclusive contract to supply the power station with 290 petajoules of gas over a 15 year period. Currently, the plant is running on jet fuel and undergoing conversion.

State-owned energy company Enertrade will lay a 391km pipeline from the fields to Townsville. Construction is due to start later in the year with first gas deliveries scheduled for 2004.

CH4 also announced the appointment of Louis Rozman as the company's inaugural managing director. Rozman recently served as chief operation officer of AurionGold and has more than 20 years of experience in the resource industry. Rozman has also held positions with Delta Gold and Pancontinental Mining. 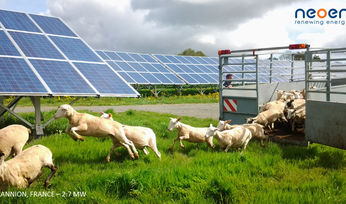 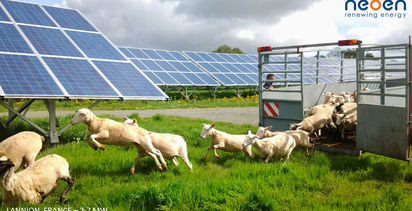