Two US-based independent E&P companies will farm into 80% of AC/P22 in the Timor Sea, currently held by juniors West Oil and NorWest Energy. AC/P22 contains both the Puffin 2 and Puffin 1-5 Oil Fields.

Century Exploration Inc and Concordia Resources, LLC have agreed to undertake Pre Stack Depth Migration ("PSDM") processing on 150 sq km of Onnia 3D seismic data to earn an option to drill a well in the permit. The companies will earn the 80% interest by funding the cost of drilling and, if warranted, testing and suspending one well. NorWest and West Oil's interests will reduce to 10% each.

Century and Concordia are focussed on the existing discovered oil pools on the Puffin Horst and using their experience in the Gulf of Mexico to bring these fields on stream cheaply and effectively.

They have six months from the date of signing the formal farmout agreement to complete the PSDM processing and interpretation.

Century Exploration Company is a private oil and natural gas exploration, production and operating company established in 1986 and based in Lexington, Kentucky and New Orleans, Louisiana with its primary area of focus being the Gulf Coast area of the Gulf of Mexico and onshore in south Louisiana and in the Mississippi Salt Basin.

Century currently operates 4 offshore platforms with 31 wells and 3 onshore fields. Century also has interests in numerous non-operated wells. The company had oil and gas production revenue of approximately US$65 million in 2001.

Concordia Resources LLC is a limited liability company based in Fairfield, Iowa. Its primary area of focus is in the Mississippi Salt Basin in the upper Gulf Coast of the United States and is also a major shareholder of Century Exploration. 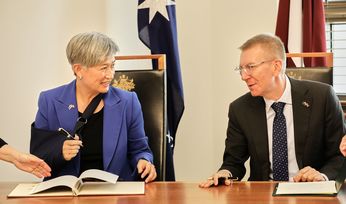 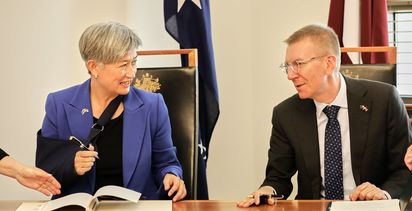