Following on from its Oilex farm out agreements veteran explorer Victoria Petroleum (VicPet) has entered into a farmin agreement with Strike Oil whereby Strike Oil will earn a 40% equity in exploration permit EP 325 with an option to earn 40% equity in the adjacent EP 41 Part 1 Block by operating and participating in the drilling of the Champion-1 offshore exploration well in EP 325. 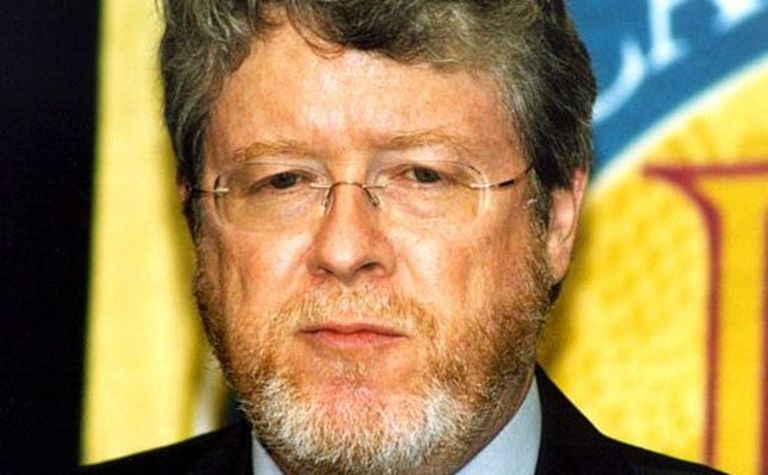 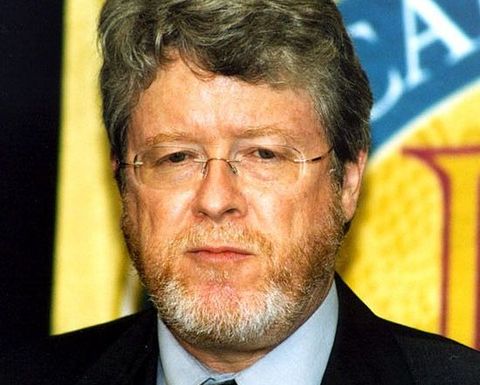 VicPet has diluted a number of its holdings in recent times significantly reducing its exposure to funding commitments while maintaining sizeable interests in a number of prospects.

Now Strike Oil has joined in the joint venture operating the Champion-1 exploration well in the Champion Prospect, a seismically defined anticlinal structure interpreted to have the potential to contain up to 27 million barrels of recoverable oil, if oil is present.

Strike Oil will also take over the role of operator for the drilling of Champion-1 and ongoing exploration in the permit.

“The presence of the Rivoli Gas Field discovery in the Permit provides favourable evidence for the potential presence of gas and oil within other prospects within the permit such as the Champion Prospect.”

Victoria Petroleum has also completed two farm out agreements with Oilex this year leaving the newly floated company with a 65.3%interest in the Rookwood Block of ATP608P and a 76% interest in the remainder of ATP608P, and 76% of ATP593P.

In January VicPet and Oilex signed an agreement which saw Oilex increase its interest in the North Giligulgul Prospect in ATP 574P from 18.75% to earn up to an additional 38.75% by funding 64.58% of VicPet's share of drilling the North Giligulgul-1 well.

Set to be sentenced after breaching COVID rules 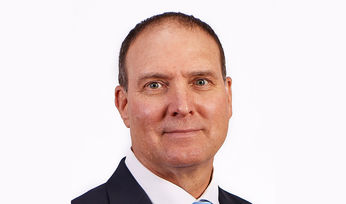 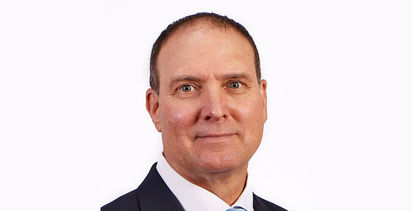 Power to wait one month before sentencing