Nexus Energy has completed the 3D remapping process on the VIC/P54 permit, including the existing Longtom discovery, and is now focused on a farm out to fund up to three wells, including a Longtom appraisal well and an exploration well. 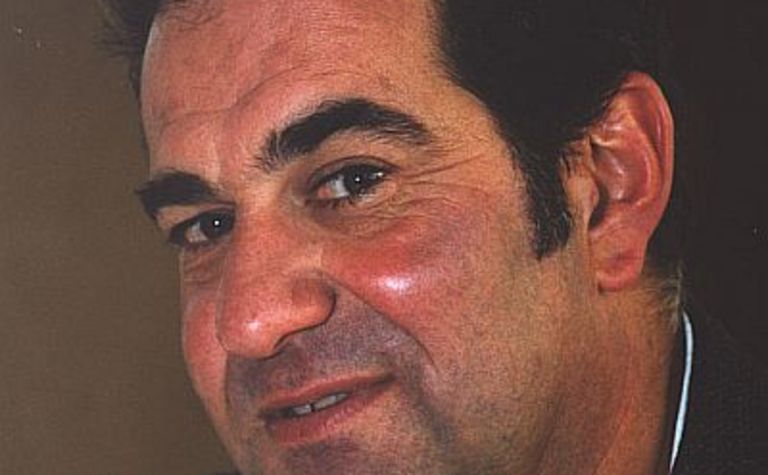 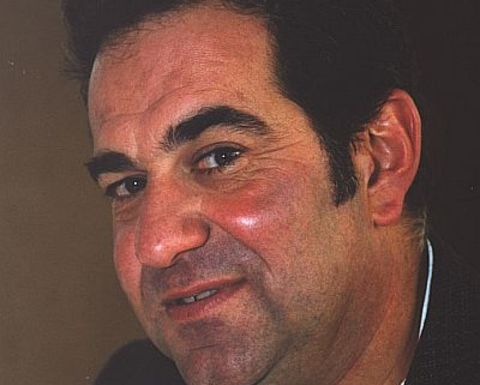 The company believes the results of the 3-D mapping are very positive and will enhance the ability to farm out the permit on favourable terms while retaining a large interest in the prospective area.

Success in either well would transform Nexus into a material oil and gas company, the company said.

Analysis of the 3D seismic mapping has increased the size of the Longtom structure boosting the reserves potential to between 87bcf to 480bcf.

Two substantial leads previously identified on 2-D seismic have also been confirmed on 3-D seismic, with both deemed to be similar in structure and play type to large producing fields in adjacent ESSO acreage such as Turrum.

The reserves potential for oil at North Grayling is 55 and 75 million barrels for Grayling. Success at either lead at these reserve levels would result in a robust stand alone development.

Additionally there is a mapped extension of the Sunfish oil and gas discovery (in adjacent ESSO/BHP Billiton acreage) into VIC/P54 with updip oil potential that could be tied into any future developments by ESSO/BHP Billiton and a range of smaller features in proven play types.

Several important factors have led Nexus to believe that Longtom is potentially a commercially viable resource.

Nexus feels that the development of the Eastern Gas Pipeline system has added to the development potential of the Longtom field by providing access to the Melbourne and Sydney markets via a tie in point at Orbost. The recently completed SEA gas pipeline also provides additional access to the South Australian gas market.

An appraisal well is planned during the first half of 2004 to determine the reserves potential of the field with a view to progressing rapidly to development of the resource. 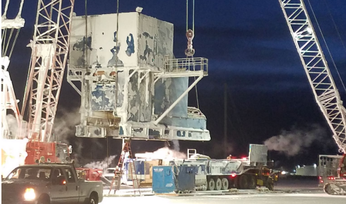 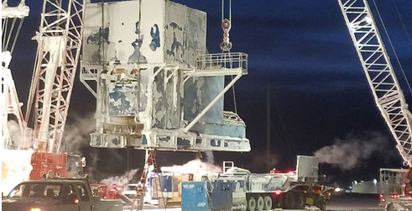 SGH Energy to bring Longtom back to life