The offshore Northland Basin holds great promise for this country, whose energy self-sufficiency is rapidly declining, according to the Institute of Geological and Nuclear Sciences. 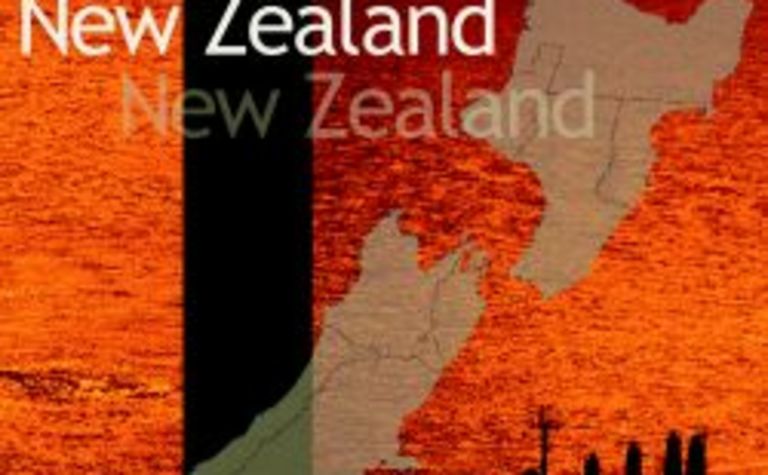 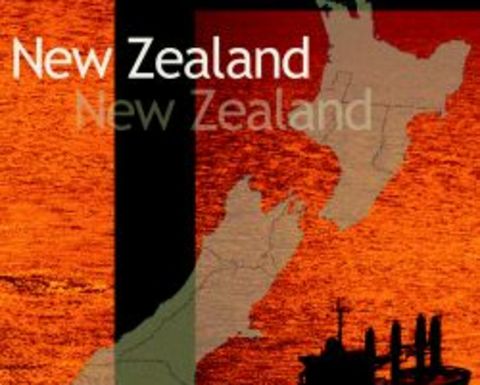 And the completed package will be the subject of a special one-day workshop just before the 2004 New Zealand Petroleum Conference next March.

"Conoco shot some beautiful shallow seismic and we know, after the drilling of Wakanui that there is a deeper petroleum system down there. This work will help us develop that greater understanding of Northland, particularly the southern part of the basin which is really just an extension of the Taranaki Basin," said Darby.

"We are confident Northland will prove to be very attractive acreage, something which is essential to attract more exploration, and the critical thing about Northland is that it is on Auckland's back door," McKeown told EnergyReview.Net.

Spectrum is reprocessing the 9100km of existing offshore seismic, while GNS is preparing an interpretation and hydrocarbon potential report, based on the reprocessed seismic. Reprocessing is due to be completed before February and the GNS interpretation report completed by early March and before the anticipated bidding round.

Darby said GNS did not yet know if Northland was more likely to be oil-prone or gas-prone. "That's one of the things this study will hopefully determine; analysis of the seismic, mapping and petroleum systems should determine the source kitchens and where oil and gas have been generated from."

GNS and Crown Minerals already knew, primarily from the 1999 Wakanui-1 well drilled by operator ConocoPhillips, that some hydrocarbons had been generated. As well, Arco's Kora oil find of the early 1990s, just further south, proved the existence of a marine source rock.

"The same sorts of coaly Kapuni formations, as occur in much of Taranaki, exist in Northland, plus there is also this marine source that in other parts of the world, such as the North Sea, has been very oil prone," said the men, who both previously worked for British Gas.

"We believe deepwater Taranaki, which is very similar to the highly productive Gippsland Basin, and Northland should be very attractive and these two really are the GNS showcase items at present," they said.

New Zealand once boasted, in the mid and 1980s, energy self-sufficiency of 60% or more. While the Synfuel synthetic petrol plant was part of that equation, this country's self-sufficiency in oil and gas has been steadily declining for year, with replacement reserves only averaging 40% or less.