Mauritania: Woodside considers farming in over the fence

As the Woodside share price moves from strength to strength on the back of a successful Mauritanian program the Australian giant is now considering buying into the exciting Block 7, located 150km north of the Chinguetti Oil & Gas Field, where it operated the Pelican-1 well for the partners on a non-participant basis. The well intersected a gross gas column of over 300 metres. 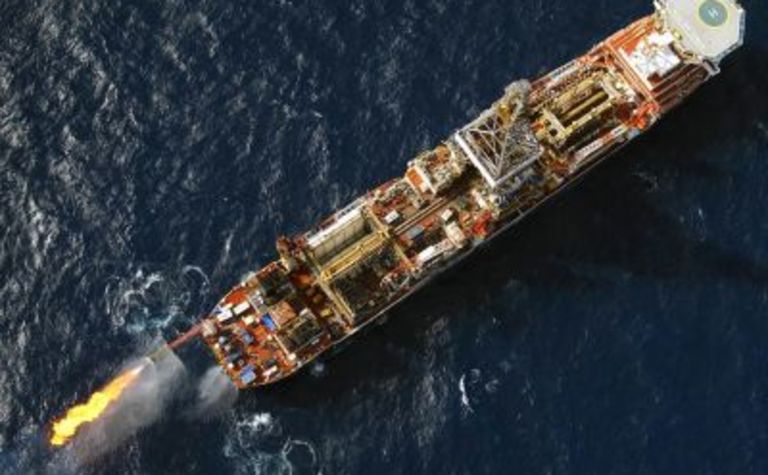 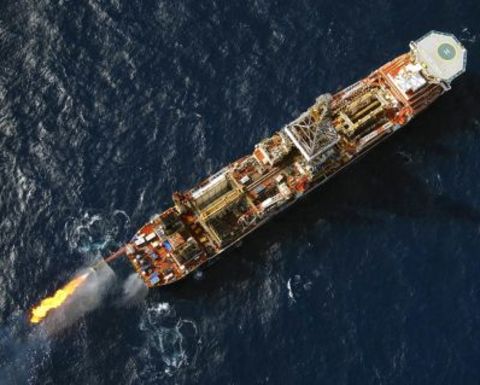 Woodside managed the Pelican-1 drilling on behalf of Block 7 operator, Dana Petroleum, and said it is now considering an option to acquire an interest in the permit following an assessment of drilling costs.

Wireline logs returned several gas samples from four separate sandstone intervals with preliminary evaluation of the wireline logs and RCI pressure data indicating that Pelican-1 well has intersected a gross gas column of approximately 370m and within the gross interval a number of gas bearing sands are present.

Individual sands are generally thin with variable reservoir characteristics but occasionally are in the range of 5 to 10m in thickness with excellent reservoir quality.

The gas bearing sands are interpreted to be Lower Tertiary (Palaeocene) in age and are therefore older and geologically distinct compared to the Miocene aged sandstone system that hosts the Chinguetti, Tiof and Banda discoveries to the south.

As a result of Woodside managing the drilling operations and meeting cost reduction targets, the company has the option to acquire an interest of up to 10% by paying up to 10% of the 2003 exploration costs, including the costs of drilling the well.

The amount of the entitlement will therefore depend on the final costs of the well. A final decision is yet to be made by Woodside.