Petronas subsidiary, Petronas Carigali Sdn Bhd, has announced that it will be venturing into oil and gas exploration activities in Sao Tome and Principe this year. The company is currently "currently studying the prospect of developing oil fields in the African country and updating information on the oil reserves."

According to Petronas chairman, Tan Sri Azizan Zainul Abidin, there is potential in the African nation for oil and gas but is keeping an open mind over the matter.

"There is prospect there but we want to know in greater detail of the oil reserves at the Exclusive Economic Zone (EEZ)," said Azizan. He made this statement following a meeting with Sao Tome & Principe president Fradique De Menezes at Malaysia's administrative capital, Putrajaya.

De Menezes has said that his country would be developing its EEZ this year and admits that Petronas is one of many players that will be invited to participate in the bidding process for the area. Other players - not named - on the invitational list will be companies from Angola, Portugal and the United States.

Currently, Nigeria and Sao Tome are currently working together to develop oil reserves at the latter's Joint Development Zone.

Azizan said, "Petronas [is] currently studying the requirements of Sao Tome's authorities. If all goes well, we will be bidding for the project [and] if it is successful, it will probably be the first joint cooperation between Sao Tome and Malaysia." 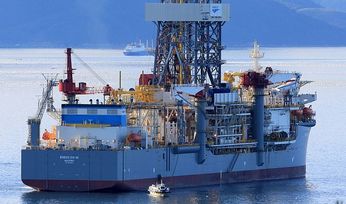 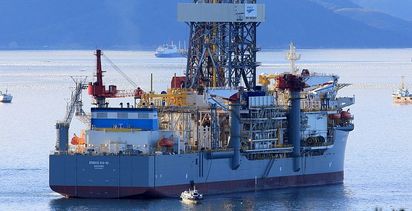