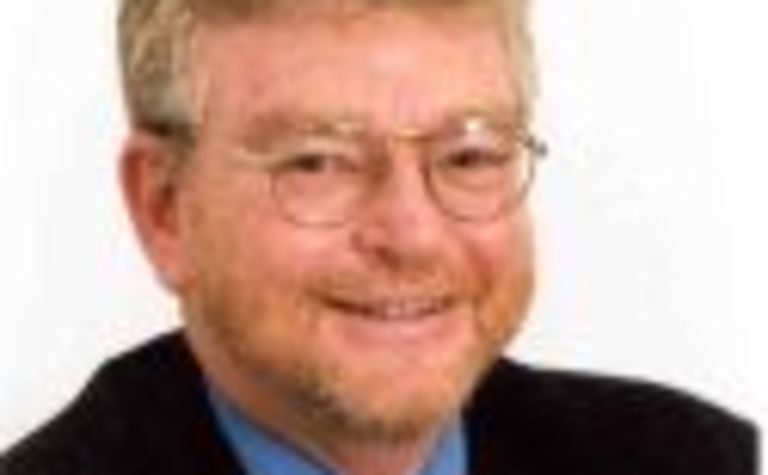 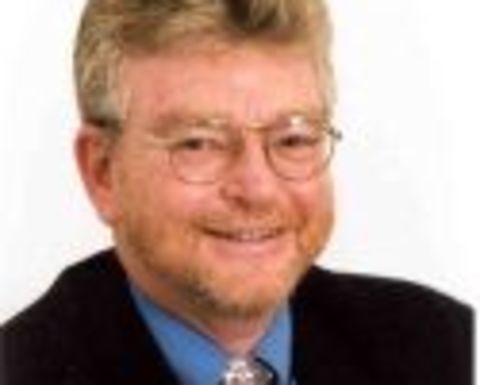 Under an agreement between Eastern Star Gas (ESG), Hillgrove (HGO) and Toronto listed Gastar Exploration (Gastar), ESG and HGO will jointly acquire up to a combined 65% working interest in the CBM rights over the 9,100sqkm licence area.

The first stage of the farmin agreement has been completed, with the payment by HGO to Gastar of US$1 million, earning each of ESG and HGO a 2.5% interest. A further cash payment of US$2 million by HGO in February 2004 will earn each company an additional 12.5% interest, and the companies can earn the balance of the combined 65% interest through undertaking a A$7 million work program over a three year period.

ESG will contribute A$4.75 million to the work program, and act as project operator.

The PEL 238 CBM project is one of the more mature CBM projects in NSW, having had over $39 million spent since early 1998. Gastar has undertaken extensive CBM exploration and appraisal work over the last five years including the acquisition of 484 kms seismic data, drilling 17 wells, trialling various fracture stimulation and cavitation completion techniques, and completing two partial pilot production programs.

As a result of the work completed to date, Gastar has reported (August 30, 2000) an independent reserves assessment of 8.7 TCF of Possible CBM gas reserves and 17 TCF of gas-in-place within PEL 238.

PEL 238 contains two overlying sets of coal measures with the main coal seam in each formation being regionally extensive and attaining a thickness of up to 15 metres.

The coals are believed to be fully gas saturated, highly permeable, slightly over-pressured and respond well to fracture stimulation. 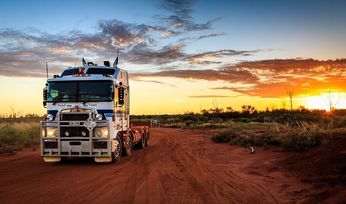 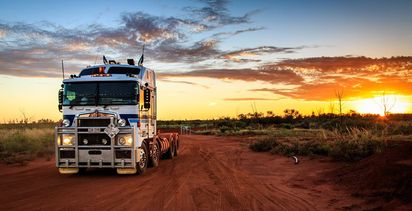