The partners in the highly successful offshore Mauritania Joint Venture have redistributed their pro-rata equities following Woodside's acquisition of ENI-Agip's 35% interest in PSC Areas A and B. 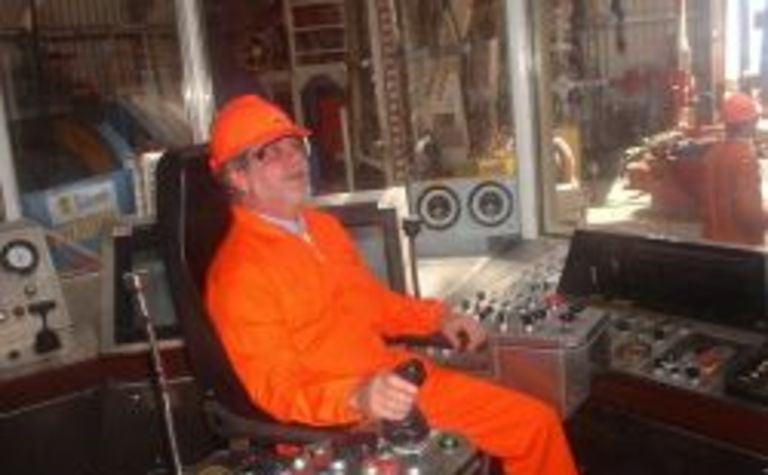 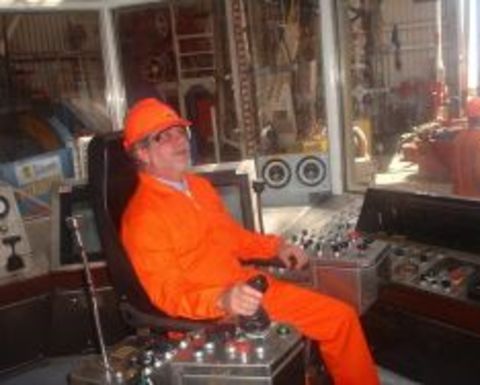 Three discoveries have been made by the Woodside-operated consortium to date pushing estimated reserves over the 200 million barrel mark.

As part of the agreement with the non ENI-Agip joint venture partners, Woodside would initially acquire 100% of the shares in Agip Mauritania BV, and would then on-sell the pro-rata interest entitlement to the remaining joint venturers on the same terms.

Following the discovery the Joint Venture partners elected to utilise their first right option to acquire the 35% interest.