Methanol Australia has been granted a petroleum permit over the area NT03-3, located immediately to the west of Tassie Shoal, the site of the companys proposed Tassie Shoal Methanol Project and Timor Sea LNG Project. 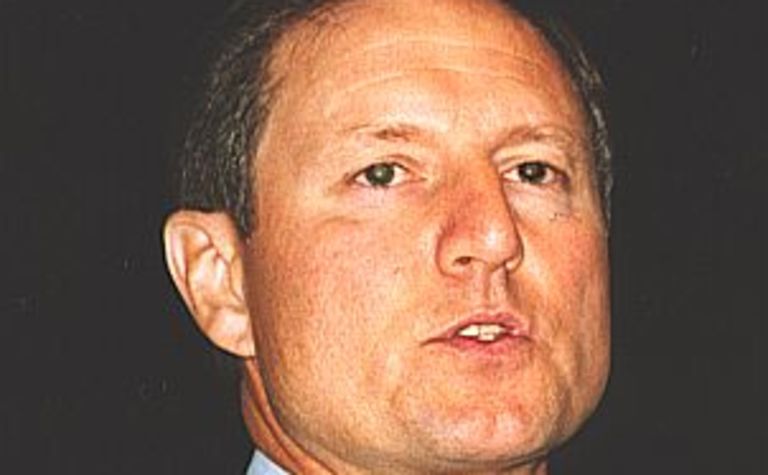 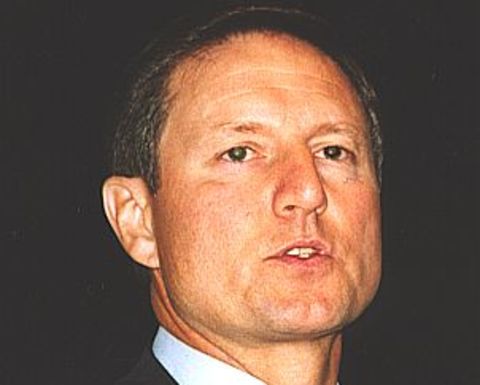 The location, for the most part covers an area formerly owned by the company, NT/P47, previously in joint venture with Shell Development Australia. Methanol Australia believes that the new permit area offers considerable scope for the discovery of gas accumulations that would support the future gas demands of either the Tassie Shoal Methanol Project or the Timor Sea LNG Project, and thus provide another potential source of gas for these significant projects.

The previous operator of the permit area estimated that the structures surrounding the Heron 1 well (Heron North, Heron South and Epenarra), have the potential for mean success volumes of gas in the order of 5 trillion cubic feet (5 TCF).

The Permit to issue will have an initial life of six years, will have two further rights of renewal, and will be held 100% by Methanol Australia wholly owned subsidiaries.

The permit area covers an area of 12,070sq.kms, one of the largest exploration blocks on the Australian continental margin. It is located 60km west of the Tassie Shoal location and some 260kms north west of Darwin. 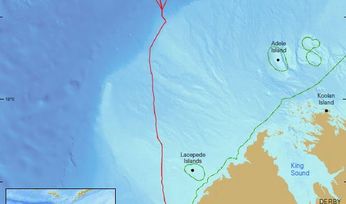 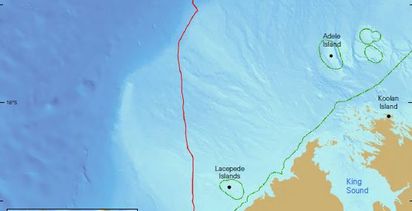