After booming onto the market with a number of quick Cooper Basin strikes Cooper Energy is putting its new found cash flow to good use by entering into a JV with UK-based Afrex Limited and Pancontinental Oil & Gas to explore for oil in the Mediterranean Sea.

The company sees the 6,457sq.km acreage off Morocco as a frontier-style exploration play with the potential for large oil and gas discoveries.

“This project is a low-cost entry opportunity with a potentially high future value. This is a very good fit to one of our key objective areas,” said Cooper Energy chief executive Mike Scott of the company’s first venture outside Australia.

“To meet our growth aspirations we are evaluating several other business opportunities so that we can build an exciting exploration portfolio that contains a number of large leads and prospects.”

Cooper will earn a 20% interest in the licence by funding up to US$175,000 for the first year’s minimum work program, with a backing guarantee for this amount with the Government of Morocco.

On completion of this phase, Cooper can elect to either remain at 20% or acquire an additional 10% by contributing US$175,000 towards the minimum US$300,000 commitment for the second year.

Scott said the two major target types defined in the area were turbidites lapping on to basement ridges and draped over shale or salt diapirs.

“Turbidite leads have the potential for world class oil or gas accumulations. Similar reservoirs around the world typically contain hundreds of millions of barrels of oil.

“In the license, turbidites are seen to be draped across structural highs resulting in large leads, similar to the accumulation of hydrocarbons in the highly prospective and producing oil regions such as the Gulf of Mexico, offshore Nigeria, and more recently offshore Mauritania.

“What encourages us is that within the entire Western Mediterranean offshore Moroccan area only three exploration wells have been drilled, and we believe none is a valid test of either play type.”

Scott said that while oil was the principal exploration thrust, gas was also valuable in this region. “Europe is extremely gas hungry, so a gas discovery in this part of the Mediterranean would put us in a very strategic position to supply a major growing market.” 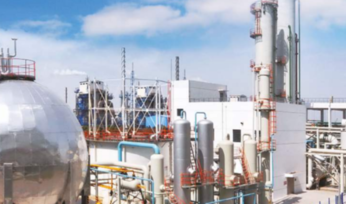 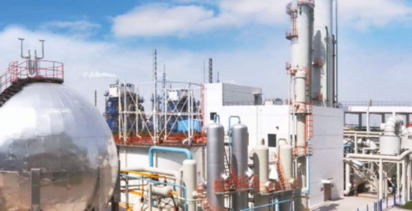