Indias Oil and Natural Gas Corp (ONGC) will launch its largest-ever exploration drive by years end in order to achieve a target of six billion tons of oil and oil equivalent gas by 2021. This exercise will involve 36 onshore field teams and 13 offshore vessels. 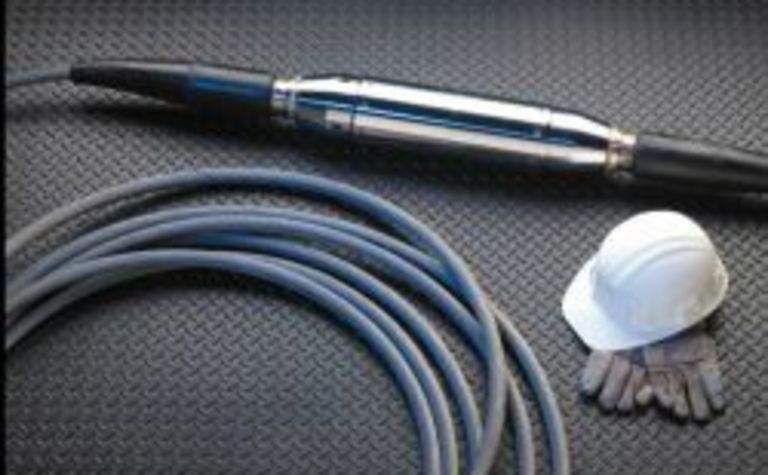 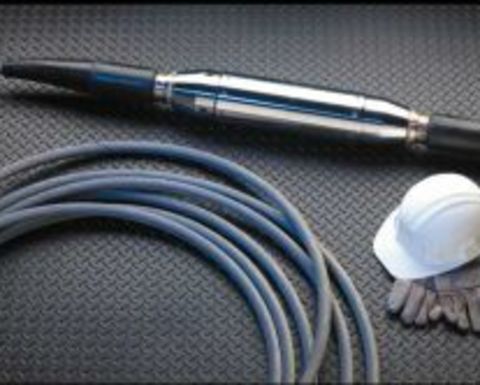 According to ONGC Director Exploration Y.B. Sinha, “ONGC has set the target to discover 6 billion ton oil and gas equivalent which can give 2 billion ton of recoverable reserve. Of the in-place reserve, 4 billion ton will come from deepwater blocks and 2 billion from onshore and frontier basins.”

“[We have] one survey vessel which has an on-board data processing capability [and] 12 ships would be chartered for the survey work. The chartering cost alone would come about US$200 million,” he added.

In a statement ONGC Chairman and MD Subir Raha said, “The effort [is] to maintain positive reserve accretion rate for five consecutive years. The exercise will not only cover new areas where exploration is at its early phase but also all 115 producing fields to increase output further.”

“This is a very important stage of the exploration phase. Based on the date acquired, processed and interpreted, we will go for drilling in respective fields,” added Raha. 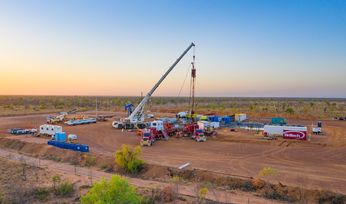 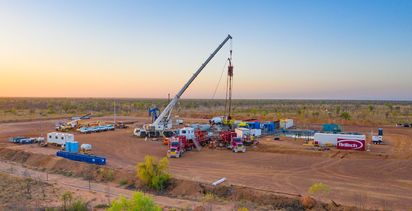