PRODUCTION testing at the offshore Tasmanian Trefoil field indicates that the most likely in-place resource for this field is between 200 to 300 billion cubic feet of high quality gas and 14 to 21 million barrels of associated liquids. 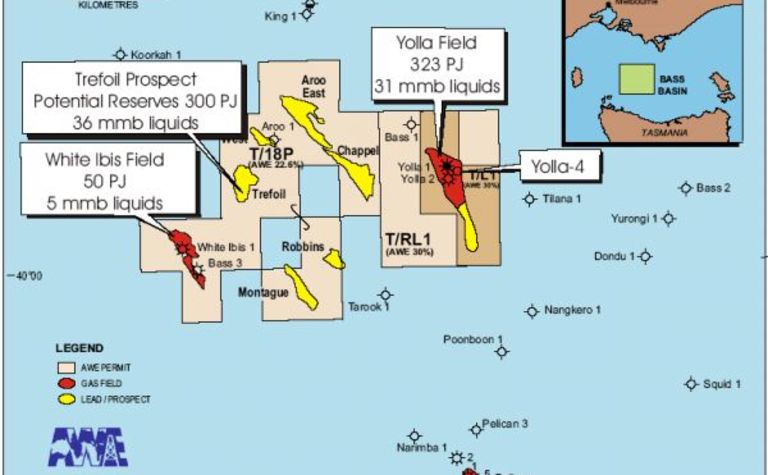 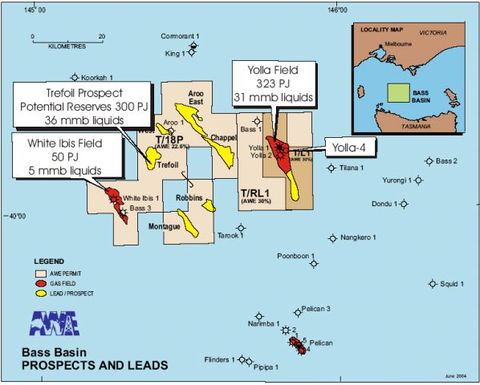 AWE, a junior partner at Trefoil, said that even Trefoil’s poorest quality gas-bearing reservoir zones flow at commercial rates, and the well would now be cased and suspended as a potential future gas and liquids production well.

This zone was perforated with a small gun due to limited clearance through the DST string and is expected to be capable of higher production rates if completed for production. The gas contained only 2.8% carbon dioxide, no hydrogen sulphide, and was accompanied by approximately 253 barrels of separator condensate per day and 14 barrels per day of condensed water.

The latest flow rates follow those announced recently where the production test over the perforated interval 3141–3150 metres, flowed gas at a final rate of 16.3 mmscfd at a tubing pressure of 1,329 psi through a 48/64 inch choke. The gas flow was accompanied by approximately 145 barrels of condensate per day and 43 barrels of water per day, believed to be water of condensation.

“Encouragingly, these intervals are from the lowest quality gas-bearing reservoir zones in the well,” Phillips said.

“The undrilled compartments of the Yolla field [AWE 30%] and several exploration prospects in T/18P have also been upgraded by the recently completed Yolla development drilling programme and the Trefoil-1 well results.”

Existing offshore facilities at Yolla had been designed to enable the Trefoil field to be easily and inexpensively tied-in.

Development of the Trefoil field would make the nearby White Ibis gas and condensate field a serious candidate for an 'add-on' commercial development as part of the overall BassGas Project.

Phillips said these recent results confirmed that BassGas would be a cornerstone project for AWE and demonstrated a positive outcome for the company’s near-term strategy of organic growth from existing acreage holdings.

“It is now conceivable that we will be ultimately producing from three fields in the Bass Basin [ Yolla, Trefoil and White Ibis]”, he said.

“In addition to this, our large exploration portfolio in surrounding areas has been significantly upgraded. We look forward to a long and rewarding association with our co-venturers to establish the Bass Basin as one of AWE’s key asset areas for the decades to come.” 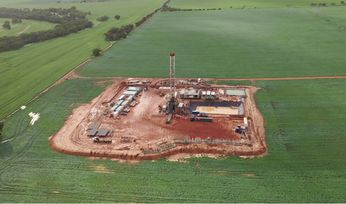 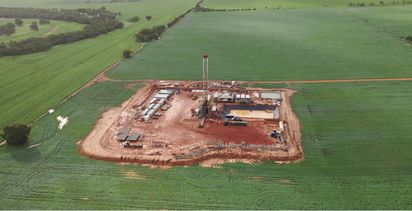