UNOCAL Corps Thailand unit has announced it intends to spend US$580 million to boost oil and gas E&P in the country next year, an increase of 24% from 2004s investment. It also said it wants to extend the concession on its three gas projects which expire between 2010 and 2012.

Unocal Thailand’s president Tara Tiradnakorn said, “The investment will primarily be spent to double our crude production to 40,000 barrels per day (bpd) next year. The investment plan was approved just a couple of days ago and it is going to be the biggest investment of our 42-year presence in Thailand.”

The Unocal official also revealed his company wanted to extend, by another 10 years, its three gas concession contracts in the country which expire in 2010 and 2012. Tara said Unocal was seeking approval from Thailand’s department of mineral fuels in order to gain the extension. He also hinted new gas production could begin in 2010 if Unocal gets the contract extensions.

“We want to make sure that it’s worthwhile investing more to expand gas production here as the exploration and construction of gas facilities takes quite a long time,” said Tara who indicated Unocal will begin negotiations with the state-owned PTT Plc on its request for a possible gas price reduction. Tara voiced his concern, however, that Thailand’s upcoming general election may delay any decision on the gas contracts.

Seeks to reserve gas for industry 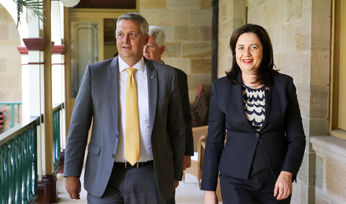 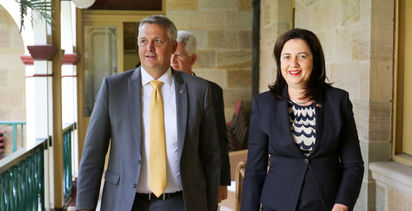