CAIRN Energy CEO, WBB Gammell, says his company is confident it can find significant hydrocarbon reserves in India. He identifies Indias western and eastern coast, the Bay of Bengal, Bombay High through Cambay and Rajasthan, and the Himalayan sub-thrust as some of the country's more promising areas. 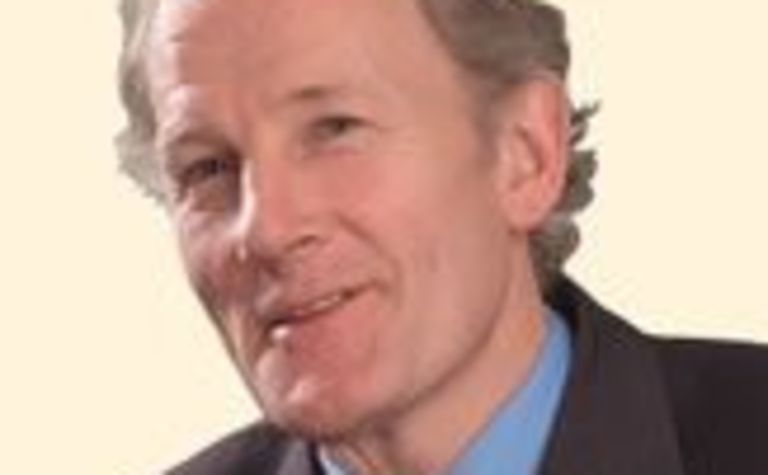 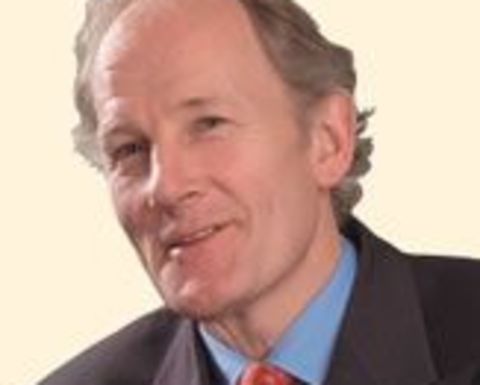 “Cairn’s management had and still has a vision for the oil and gas potential in India," Gammell said at the Petrotech-2005 conference.

"We believe that it is an area that has significant potential to be unlocked and field discoveries greater than 100 million barrels oil equivalent (mboe).

“It is Cairn’s belief based on its own experience that significant reserve additions are still possible and that application of state-of-the-art exploration technology in both mature and frontier areas will lead to further success.”

But he admitted additional investments in India depended on the success of current drilling activities.

Meanwhile, the Cairn CEO said his firm intends to quadruple production levels at its two fields in Rajasthan by 2007 and hike production from its 120 million cubic feet per day of gas blocks in Bangladesh which it is jointly developing with Halliburton.

Speaking to the Business Telegraph daily, Gammell said crude oil output from its Aishwariya and Mangala fields could probably range between 80,000 and 100,000 barrels a day by then.

Cairn is also considering boosting the output of the offshore Andhra Pradesh Ravva oilfield and increase production from its Sangu field in Bangladesh by two-thirds. According to a report in India News, the company hopes it can raise output to 200 million cubic feet by March.