ELIXIR Petroleum has farmed out 60% of one of its UK northern North Sea Blocks to Norwegian group, DNO ASA, to test the Upper and Middle Jurassic zones on the UK side of the North Sea median line. An analogous play has been proven on the Norwegian side of the median line, said Elixir. 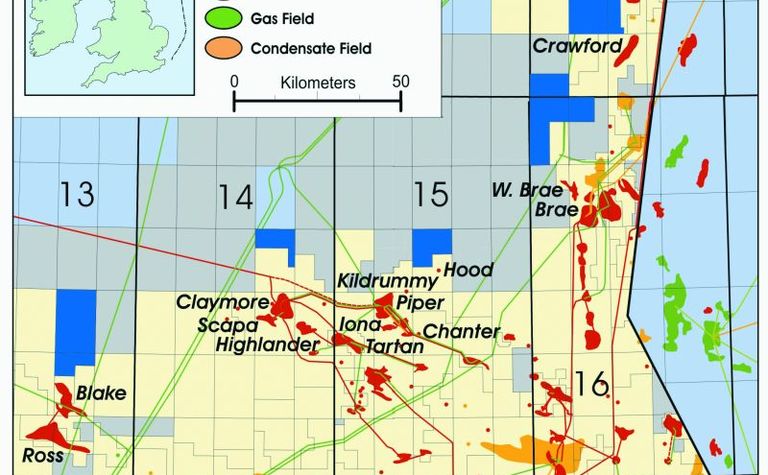 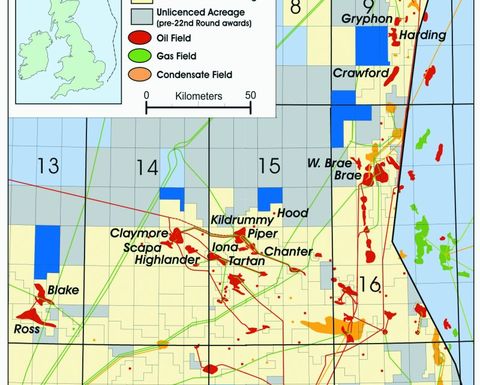 “The DNO group will secure a 60% interest in Block 211/22b by funding 92.5% of the costs of drilling an exploration well on Jaguar. Elixir will retain a final 40% interest in the block,” it said in a statement yesterday.

“Block 211/22b hosts a large Upper and Middle Jurassic prospect named Jaguar, which if hydrocarbon-bearing, has the potential to contain reserves of several hundred millions barrels of oil. Although this Upper Jurassic play has not been actively pursued in the UK Northern North Sea, an analogous play is proven on the Norwegian side of the median line.”

A formal farmin document is expected to be finalised next month with drilling expected next year.

DNO is an independent international oil and gas company with its head office located in Oslo. The group’s three geographic focus areas are Northern Europe, the Middle East and Africa. Current net production of around 14,000 boe/d and a reserves base of 75 million barrels is sourced from producing fields in Norway and Yemen.

Griffin pipelines to stay in situ in state waters