CSIRO researchers say they have developed a new exploration tool that could save oil and gas companies hundreds of millions of dollars. 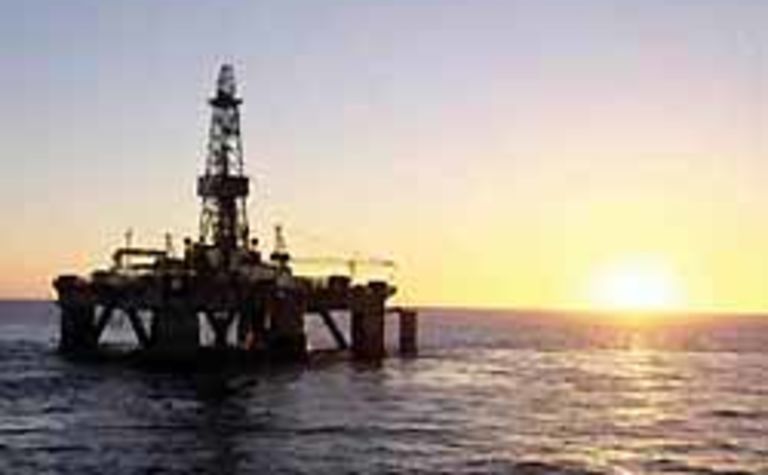 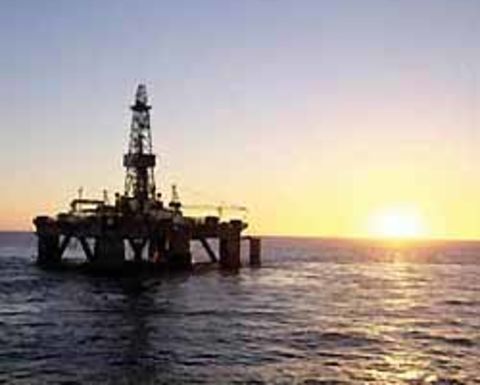 The Perth-based team has shown that by combining several different geological techniques they can predict where pools of oil and gas are contained (trapped) beneath the ocean floor.

This is done by understanding a combination of factors including fault growth histories, trap geometry and hydrocarbon charge history, to predict the distribution of preserved and breached traps.

Exploration in the Timor Sea has been difficult due to the large amount fault activity and associated earthquakes over the last 10 million years. Fault movement can damage the structures that trap hydrocarbons by allowing the oil and gas to seep out through fractures. As a consequence of this process, exploration companies have spent millions of dollars drilling dry wells.

The model which has been tested against data in the Timor Sea has proven to have an accuracy rate of 80%, according to CSIRO project leader Dr Anthony Gartrell.

“Of the 64 Timor Sea prospects we investigated, our model would have advised against drilling 42 of them," Gartrell said.

"This would have saved industry approximately $400 million dollars. Importantly, all of the commercial fields discovered in the area would have been high-graded by the model. These hold hydrocarbon accumulations worth billions of dollars.”

The Fault Seal Team which was part of the Australian Petroleum Cooperative Research Centre (APCRC) Consortium ssaid the model addressed many of the problems that existing techniques could not.

“By combining unique CSIRO techniques with standard industry methods, we have found an innovative solution in an area that has been explored for over 20 years.” 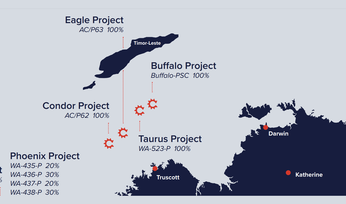 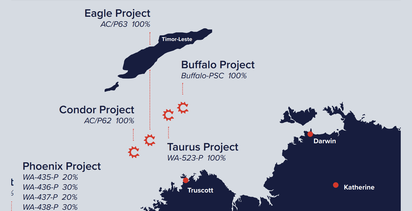