COOPER Basin specialist Great Artesian Oil & Gas has successfully raised $7 million to ramp up its oil exploration, and is planning a 10 or 11-well program with the first five wells to be spudded before Christmas. 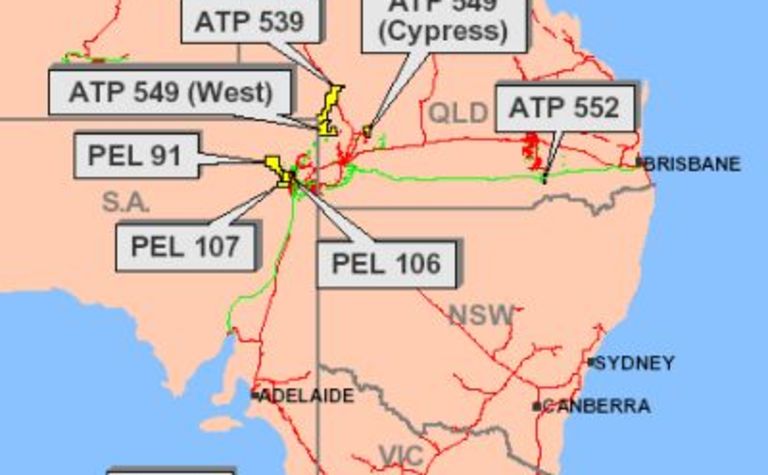 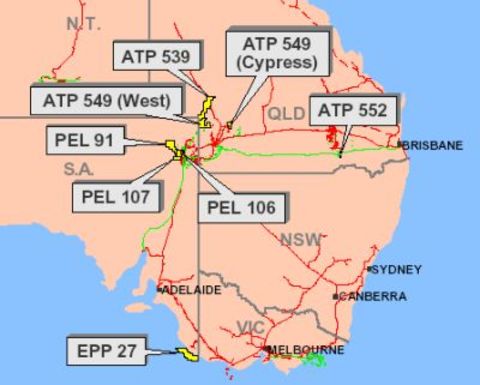 Great Artesian placed $2.4 million to sophisticated investors and is offering a $4.6 million share purchase plan to existing shareholders under which they can buy up to $5000 of shares at 16 cents per share.

The plan opens on June 29 and closes on July 13. Shareholder approval at a meeting on July 25 is expected and the plan has been underwritten by Bell Potter Securities, so Great Artesian is treating the fundraising as a done deal.

The bulk of the funds will be used to continue exploration in Great Artesian’s brown-field areas in the South Australian Cooper Basin where five exploration wells will be drilled before Christmas with the first exploration well, Kiana-1, to spud on July 24.

A total of 10 or 11 wells will be drilled in these permits by the second quarter of next year, according to Great Artesian managing director Ray Shaw.

“Our exploration program in the coming six months is unprecedented, with the five wells to be drilled in our tenements making Great Artesian one of Australia’s most active onshore explorers,” Shaw said.

“We have put more emphasis from gas to oil exploration, and four of the wells will test potential oil/condensate targets in the SA Cooper Basin, which each have the capacity to hold around 1 million to 2 million barrels of recoverable oil. All targets are close to existing petroleum-gathering infrastructure.”

Most of the drilling will be in Great Artesian’s key permits, PELs 106 and 107. The company will also continue to preserve its cash through pursuing further farmouts, in addition to those already in place with Beach Petroleum and Enterprise Energy, Shaw said. 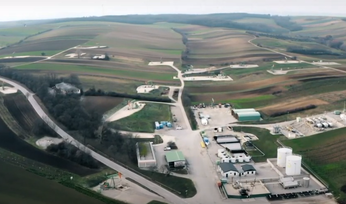 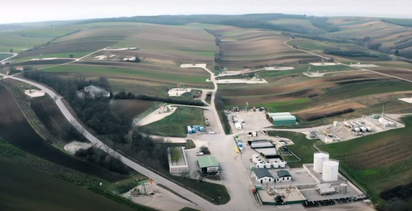 BP vice president to join board of maritime green group