Mirage and Venture production up: VicPet 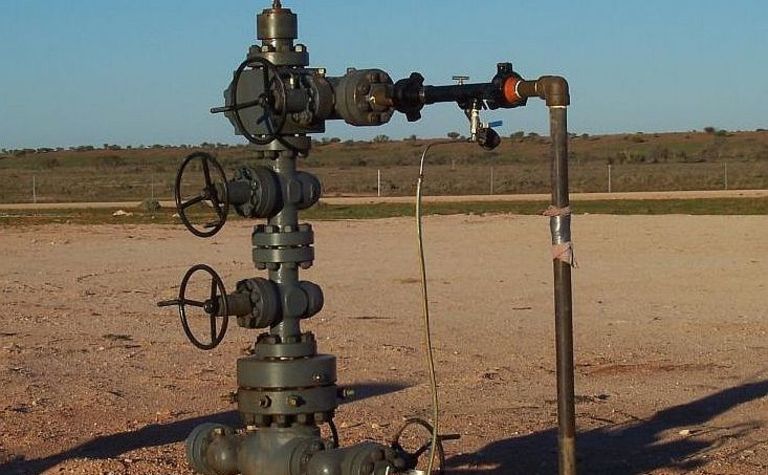 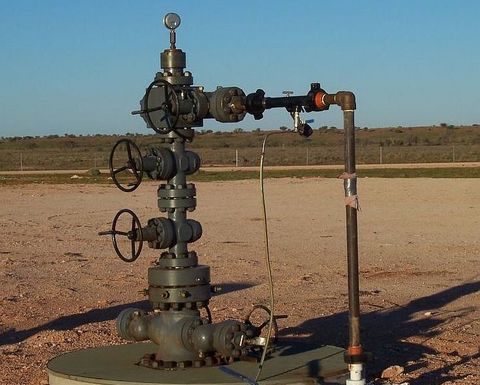 The new level of oil production was achieved by placing the Mirage-1 oil well on artificial lift with a beam pump. The company achieved a stabilised flow rate on pump this week of 415 barrels per day.

The Ventura-1 oil well, also on artificial lift with a beam pump, is currently producing 65 barrels of oil per day.

Meanwhile, VicPet says interpretation of of the 3D data set suggested Mirage-1 could be part of a larger feature covering about 20 square kilometres that includes the Lightning and Jindivik prospects 5km to the northeast.

“Further exploration drilling is required to confirm this possibility and this will take place after the three Mirage development wells, with the drilling of the Lightning-1 and Jindivik-1 exploration wells," VicPet managing director John Kopcheff said.

The initial three development locations and two exploration wells for the Mirage Oil Field have been approved by the PEL 115 Joint Venture, which also includes Impress Ventures, Roma Petroleum and Entek Energy.

With the Hunt Rig-3 currently moving to the Mirage-2 well site, drilling is expected to begin on or about January 29.

Upon a successful three-well development plan, VicPet said gross oil production for the Mirage Oil Field was expected to reach an estimated 1,000 barrels of oil per day by mid 2006.

Participants and their interests in the Mirage and Ventura Oil Fields and PEL 115 are:

VICTORIA Petroleum has spudded the Mirage-3 oil well in Cooper Basin permit PEL 115, which was yesterday... 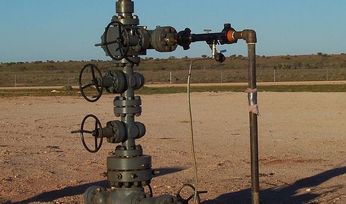 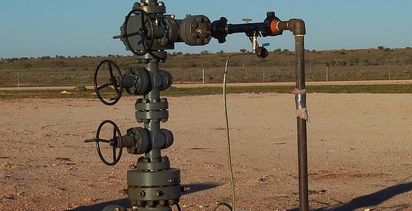 VicPet opens up the throttles