Hot rocks permits to go up for grabs in Victoria

THE Victorian Government next month plans to release hot rocks exploration permits for bidding, following the lead of South Australia and Queensland, as the state looks increasingly towards lower-emission energy supplies.

The release of geothermal acreage in Victoria follows recent changes to state legislation, which are designed to give hot rocks explorers more certainty in their investment.

The Herald Sun newspaper reported yesterday that several companies have already met with the Department of Primary Industries about Victoria’s potential for hot rocks.

It said some companies had expressed interest in developing large-scale electricity generation projects, if a suitable geothermal source was discovered.

A Lakes Oil spokesperson told EnergyReview.net this morning that its wholly owned subsidiary Geothermal Energy Victoria has been “carefully” evaluating prospects in the state since the Geothermal Energy Resources (GER) Act 2005 was enacted in June last year.

The spokesperson said the company was “very interested” in the block release, but declined to comment whether it would definitely enter the bidding round.

Lakes Oil chairman Robert Annells, who was unavailable for comment today, was quoted in an earlier press release as saying that Victoria had a lot of potential for geothermal energy production.

Other companies reportedly interested in geothermal energy include Pacific Hydro, which was taken over by Industry Funds Management last year, and Snowy Hydro, according to the Herald Sun report.

Evidence of Victoria’s hot rocks potential already exists in the coastal town of Portland, about 361km west of Melbourne and 75km east of the South Australian border, where geothermal energy is used to heat the public swimming pool.

Operating since 1983, Portland uses four bores drilled to a depth of 1400m to pump water at a temperature of 58C to the surface at a rate of 56 litres per second.

Victorian Energy Minister Theo Theophanous said the Government was interested in exploring ways of generating electricity that were both cheap to operate and environmentally friendly.

“Electricity generation from geothermal heat is an exciting prospect and we are keen to work with companies to find out whether this new technology can be introduced into the Victorian electricity market,” he said.

The Victorian Government plans to double its reliance on renewable power generation to 10% in the next four years. 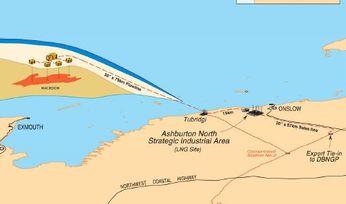 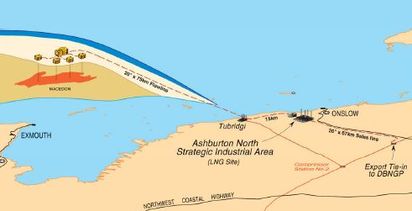 Exploration slowing as permits handed back