A FINAL investment decision for the giant Gorgon liquefied natural gas project is unlikely to be made this year, Gorgon partner ExxonMobil said yesterday. 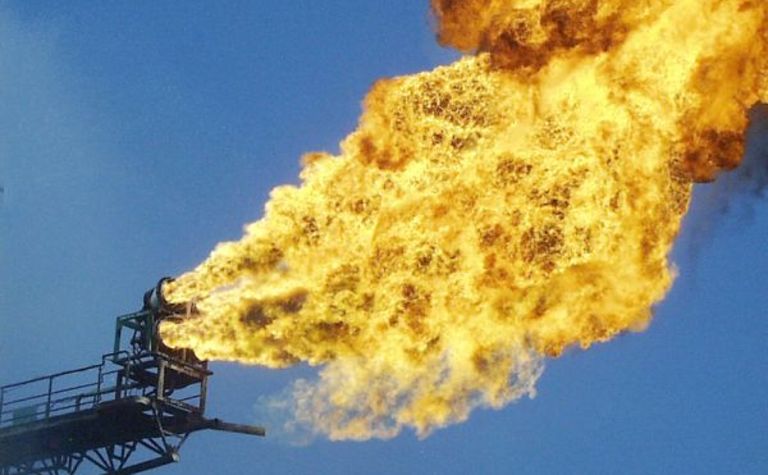 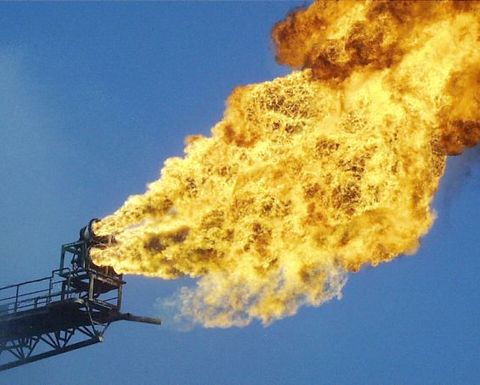 Speaking on the sidelines of the Australian Petroleum Production and Exploration Association Conference on the Gold Coast, ExxonMobil Australia chairman Mark Nolan said environmental approvals were taking longer than anticipated.

He also conceded that rising materials and labour costs would cause the project’s budget to blow-out, but he refused to comment on speculation that costs had surged by as much as 50% in the last two years.

A blow-out of such proportions could threaten the viability of the project, according to analysts.

“There needs to be certainty about the cost before a final investment decision can be made,” Nolan said.

However, a delay in this decision would not affect construction or delivery schedules, Nolan said.

The Gorgon partners – operator Chevron, which holds a 50% stake and Shell and ExxonMobil (both holding 25%) – had previously said a final investment decision would be reached late this year, with project construction beginning in 2007 and LNG shipments due to start in 2010.

ExxonMobil was still negotiating with potential customers for its share of Gorgon gas, Nolan said.

ExxonMobil to provide US$3 million to USAID programs in Mozambique 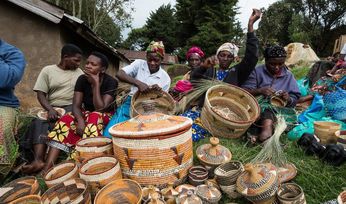 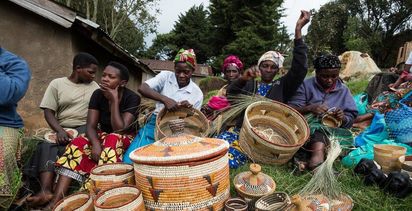