Santos grabs another serve of Kipper

SANTOS has taken a 30% interest in permit VIC RL/2 from Woodside, lifting its unitised position in the Kipper project, which straddles two permits, from 14% to 35%. 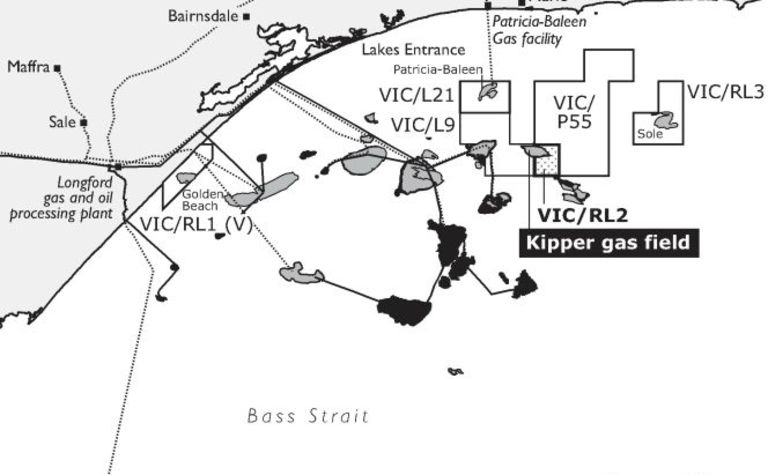 Santos managing director John Ellice-Flint said the deal gave Santos a material position in this major project. He described the acquisition as a “logical addition” to the company’s extensive existing Gippsland gas assets.

While Santos is now the largest individual shareholder in Kipper, ExxonMobil and BHP Billiton still have 32.5% each in the project and Exxon remains the operator.

Kipper gas will be processed at the Longford facility owned by ExxonMobil and BHP Billiton.

The Victorian Government is withdrawing the retention leases covering Kipper and is offering a production license, forcing the hand of ExxonMobil to fast-track a development plan for the field.

First gas production is expected to start in 2009.

Kipper is in 100 metres of water, about 45km offshore. Discovered in 1986, it is the largest undeveloped gas field in southeastern Australia with a confirmed resource of about 620 billion cubic feet of gas and 30 million barrels of condensate and LPG.

ASX small caps back at each other's throats 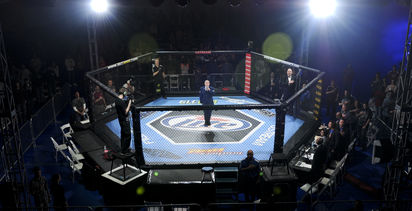