WOODSIDE Energy and Baraka Petroleum are moving to the next stage  acquiring and interpreting geophysical airborne and surface data  in their exploration program of the Taoudeni Basin in Mauritania. 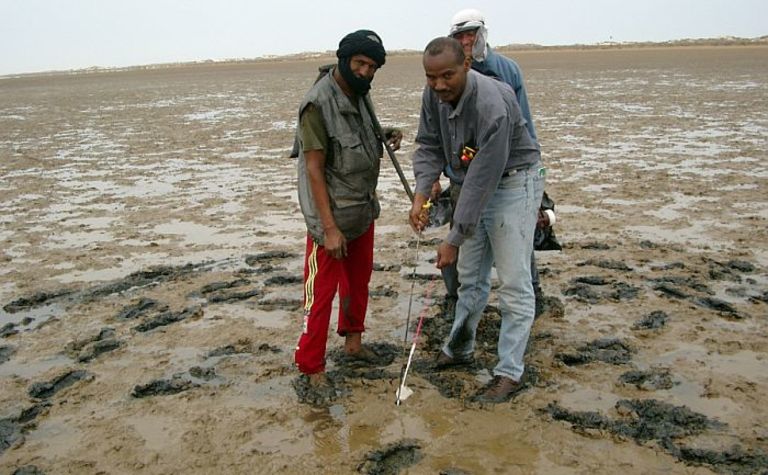 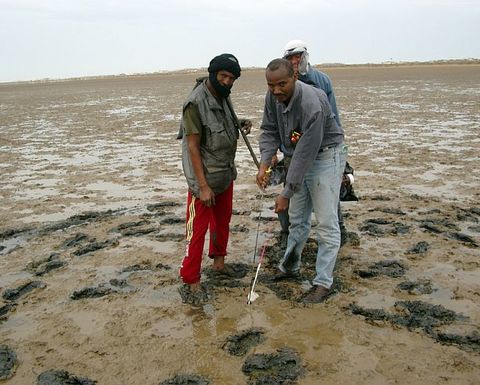 Perth-based Baraka told the Australian Stock Exchange this morning that the joint venture in Mauritania was progressing to the next stage of its evaluation program of blocks Ta-11 and Ta-12 and acquiring and interpreting geophysical airborne and surface data over an area of approximately 70,000 square kilometres.

Baraka said recent independent evaluation of the oil and gas potential of the blocks by RPS Energy had confirmed the possibility that the blocks could hold up to 722 million barrels of oil and 2.5 trillion cubic feet of gas.

The airborne survey would further define a number of leads identified in a recently completed reprocessing of historical low-density 2D seismic data and, more importantly, gain a more complete understanding of the stratigraphic and structural nature of the basin, said Baraka.

Through the integration of the results of both aeromagnetic and gravimetric surveys across the border, Baraka said this would be the first JV to have a complete and unique view of the Taoudeni Basin combining modern airborne data with a complete set of reprocessed seismic data.

Baraka is to be free-carried for the whole of this next evaluation stage.

AS WOODSIDE Petroleum prepares to hand over its onshore Mauritania, West Africa assets to Malaysia�s... Baraka in the clear in Mauritania