OTTOMAN Energy says its Philippine subsidiary NorAsian has signed up a geophysical outfit to start shooting a 400km 2D seismic program next month over the giant Marantao Reef Prospect in its Southwest Palawan deepwater block SC55, offshore the Philippines. 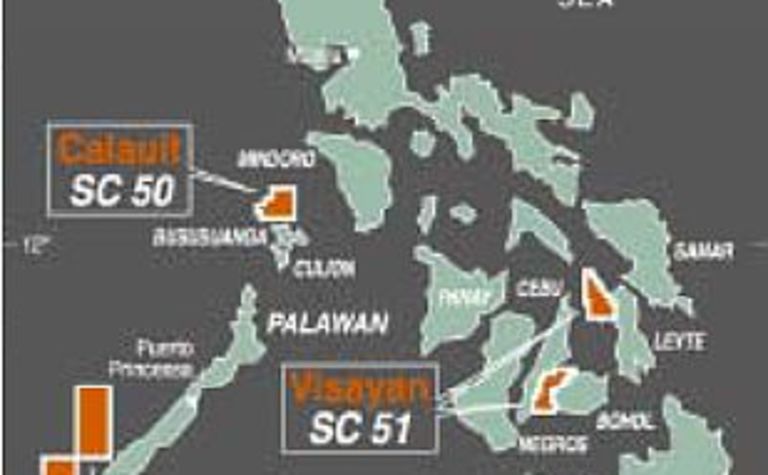 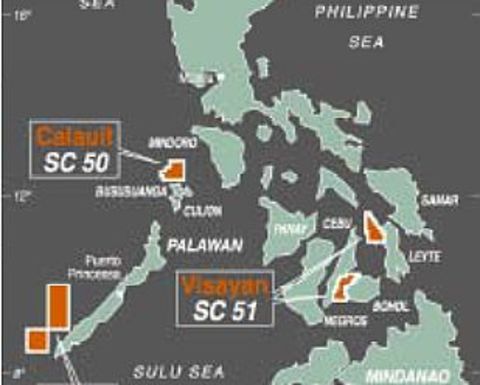 Ottoman currently holds a 42.5% interest in SC55 via its shareholding in NorAsian.

Subject to shareholder approval at a meeting next week, Ottoman plans to increase its stake to 85%.

Covering 9150 square kilometres, the service contract hosts the Marantao Reef Prospect, with mapped closure of more than 150sq.km. Marantao is about five times bigger than the Shell-operated Malampaya oil and gas field, which has reserves in excess of 3.2 trillion cubic feet of gas and 100 million barrels of oil, and is geologically similar and on trend with Marantao.

Ottoman told the Australian Stock Exchange this morning that it viewed SC55 as a key licence, strategically located in the centre of a prolific oil and gas fairway that covers more than 1000km from the oil and gas fields offshore Malaysia’s Sarawak state and Brunei in the southwest, to its Calauit oil field in the northeast.

“SC55 has significant potential due to the size and variety of play types, including a string of reefs on trend with Marantao and deepwater Miocene ‘Pagasa’ turbidite sand targets,” the company said.

Canadian company Vital Resources has the right to earn a 30% interest in SC55. The company will be paying most of the expenses relating to the seismic program. 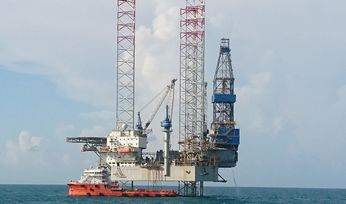 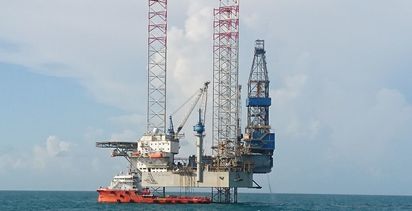