TAP Oil is reportedly among six foreign firms in advanced talks with Indias GAIL to jointly bid for Indian oil and gas blocks.

According to a Reuters report yesterday, an unnamed GAIL official told the news service that the Indian state-run gas firm planned to bid for about 20 of the blocks on offer in what will be the country’s largest-ever exploration licensing round.

Tap Oil managing director Paul Underwood was unavailable for comment when PetroleumNews.net contacted his office yesterday and this morning.

The GAIL official was quoted as saying the joint venture would mainly concentrate on onshore and shallow water blocks, but may bid for some deepwater acreage depending on the response from the potential partners. 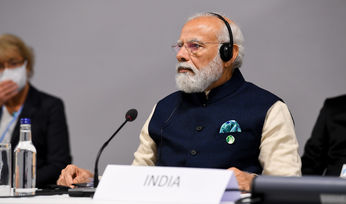 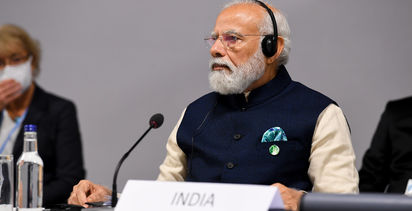