THE Western Australian Government has awarded 16 new petroleum exploration permits in under-explored regions of the state, expected to generate $347 million worth of investment into the industry. 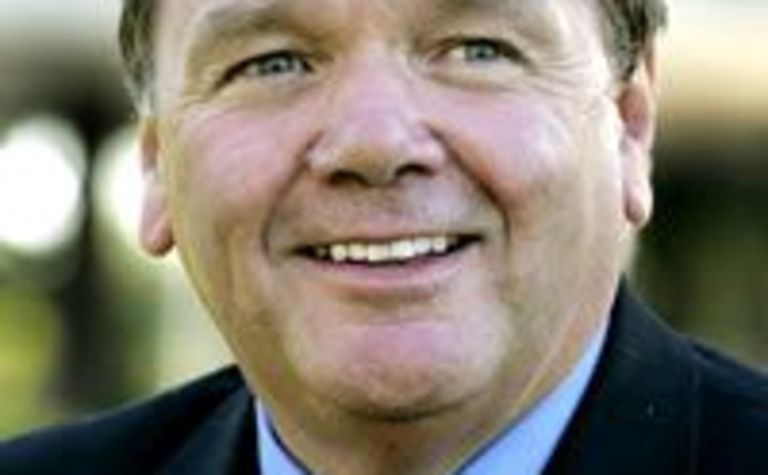 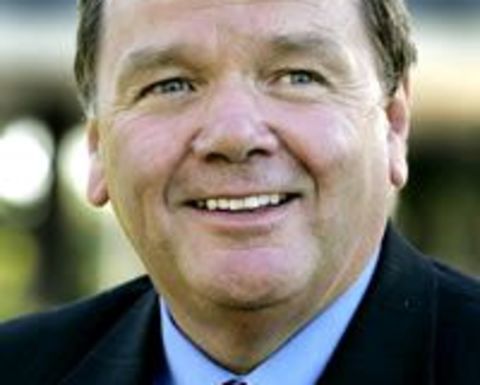 Bowler said the permits were for under-explored areas of Western Australia that may contain “promising” sizeable gas or oil reserves.

“WA is riding high on the resources boom at the moment but it is very important for us to look towards the future during buoyant times such as this,” he said in a statement.

“In order to sustain our economic well-being and energy security into the future, it is fundamental to increase exploration.

“We are fortunate to still have many under-explored regions in WA that are very promising for the petroleum industry.”

The four new onshore permits were given to Emerald Gas, Exceed Energy (Australia) and Golden Dynasty Resources all in the Canning Basin, and Uramin in the Officer Basin.

Bowler said two of the offshore permits involve investments with overseas companies including UK-based Plectrum Petroleum, which will explore the Bremer Sub-basin off WA’s southern coast.

Oilex, which has teamed up with four Indian companies, has been granted a deepwater permit in the Exmouth Plateau.

The other offshore permits include:

· Shell Development (Australia) and Chevron Australia in the Carnarvon Basin, adjacent to the Scarborough gas field;

· Gascorp Australia in the Outer Exmouth Plateau in a deepwater extension of Australia’s major hydrocarbon-producing basin;

· Cue Exploration in the Northern Exmouth Plateau, northwest of the Mutineer/Exeter oil field.

· Gascorp Australia in the Northern Exmouth Plateau, northeast of the Jansz/Io gas discovery;

· Westralian Petroleum, Lempika and Emphazise in a proven petroleum system in the Perth Basin (two permits);

· Woodside Energy in the Browse Basin, about 70km southwest of the Brecknock gas field. 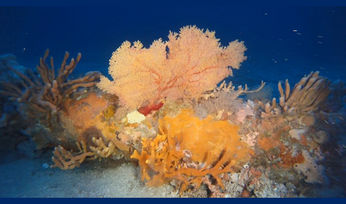 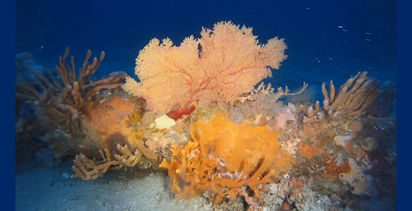 Solar to shine bright through WA over next decade