OPERATOR Woodside Petroleum says the drill rig for its deepwater Kenya joint venture is due to arrive in late October and operations are now expected to begin a month later. 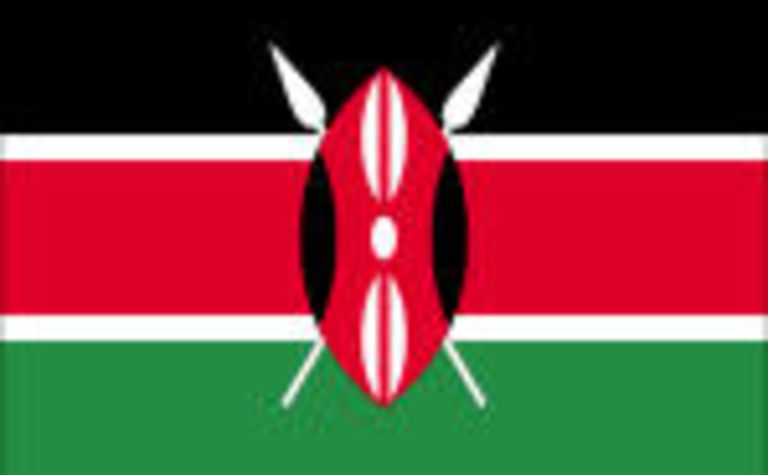 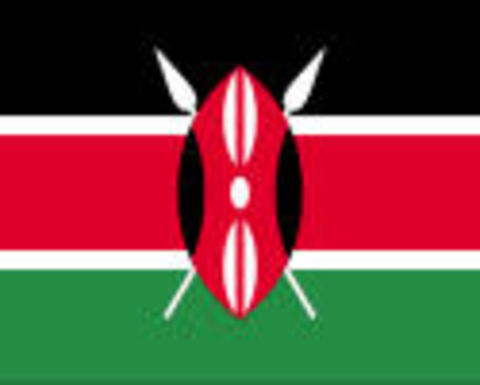 The company today said it expected the rig to be handed over to Woodside in the second half of October, and would start drilling wells in Blocks L5 and L7 a month after it has been mobilised in Kenya.

The first of the two wells is likely to be in L5 on the Pomboo prospect and the second well, to be drilled in Block L7, is anticipated to be on the Sokwe prospect.

Brisbane-based Global will be carried for all activities through the drilling of the first well in each of these areas. Woodside and Repsol earn their farm-in equity once these two wells are drilled.

On its website, Woodside says it regards Kenya as an under-explored frontier area with significant potential. It describes it as "the most prospective part of east Africa, with several large geological structures hosting multiple targets similar to those found on Australia's North-West Shelf".

Woodside has identified some 50 prospects and leads, some of which have the potential to contain between several hundred million and 1 billion barrels of recoverable oil.

Labrador, Newfoundland sent back to the pound 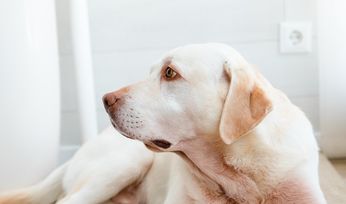 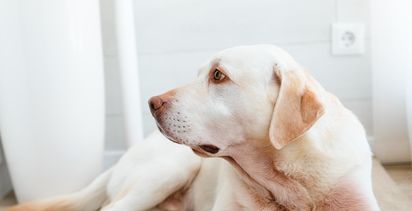