COAL seam methane explorer Pure Energy Resources says it has been granted permit ATP806P in Queensland by the State Government. 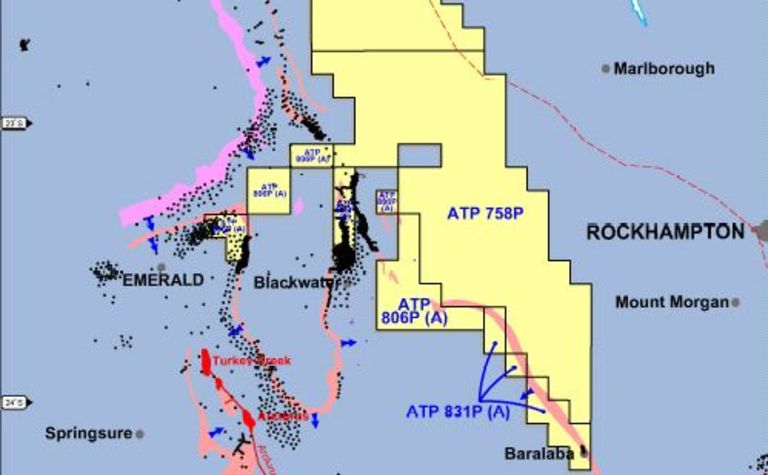 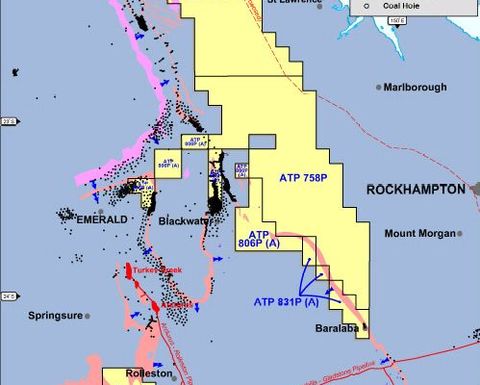 The Perth-based junior today said the permit block covers an area of about 2051 square kilometres consisting of five separate blocks, each of which has potential for coal seam gas.

ATP806P generally straddles the northern Comet Ridge and extends eastward to join ATP758P, which together with ATP759P and ATP831P constitutes a total gross area of about 15,990sq.km.

Pure earlier this month had been granted Queensland permits ATP806P and ATP831P.

“The synergy between application tenement ATP806P and ATP831P, both now granted, together with permit ATP758P, constitute a substantial and promising area for the exploration of CSM,” the company said.

“The overall strategy for these three permits will be to discover gas in the Permian coal seams and identify areas where pilot projects and, ultimately, field developments may be constructed.”

The Turkey Creek Gas Field lies 40km south of the permit and there is a gas pipeline linking this field to the gas markets in Brisbane. The Wallumbilla-Gladstone pipeline lies 84km south.

The Rangal Coal Measures are about 60m thick, and contain four or five seams with one seam up to 3m thick in places.

The seams are relatively low in ash content and typically contain between 6 and 13 cubic meters of gas per tonne of coal, the gas contents reflecting their respective ranks and depths, Pure said.

Like the Rangal Coal Measures above, the seams are relatively low in ash content and typically contain up to 10cu.m of gas per tonne of coal, Pure said.

The company holds a 93% interest in the CSM rights in permit ATP 806P. 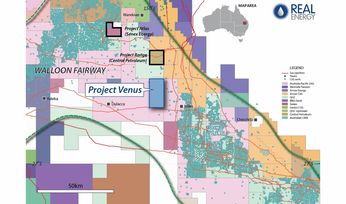 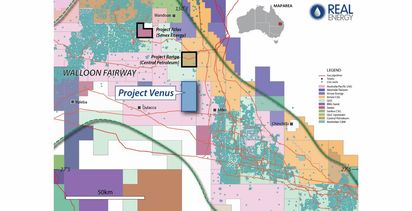 Investors swarm to Real Energy ahead of merger