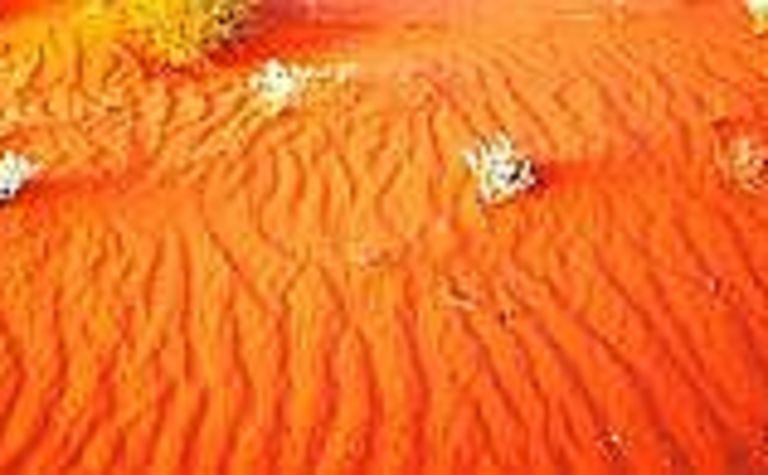 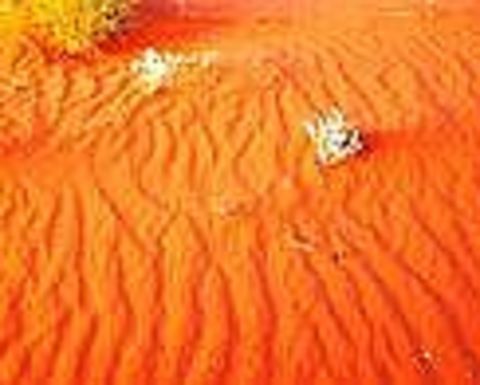 Independent consultants Richard Russell and Associates and AGARSS undertook the ultra-high quality aerial photographic and “ASTER” analysis of the Ooraminna and Waterhouse prospects.

Central said the resulting data showed both a concentration of potentially productive fracture patterns and ASTER anomalies indicating seepage to surface in the two prospects.

The company likened many of these sweet spots to similar anomalies observed at Palm Valley – the Amadeus Basin’s only producing field – which was originally estimated to contain 230 billion cubic feet (Bcf) of proven and probable recoverable gas reserves.

“The results of this study are highly encouraging,” Central said. “And combined with additional seismic planned for acquisition [this month or next] will enable the company to better locate its initial drilling campaign in these particular prospects.”

Both Ooraminna and Waterhouse are within 100km of the Brewer Industrial Estate in Alice Springs where Central is evaluating the potential of siting a 10,000 bbl/day GTL plant.

Ooraminna with 700 billion cubic feet of P10 potential and Waterhouse with 1.1 trillion cubic feet (Tcf) in independently assessed recoverable potential, are two of Central’s prospects prioritised for early attention. The others include the Avalon, Blamore, Johnstone and Mt Kitty prospects.

All up, these prospects are estimated to contain a total of 3.4Tcf of gas, 300 million barrels of oil and 105Bcf of helium at the P10 level of confidence.

Central, which listed on the Australian Stock Exchange earlier this year, is the main player in the Amadeus Basin. It now has six permits on application and four granted – a virtual sweep of the basin.

Managing director John Heugh told Petroleum magazine recently that the exploration schedule would depend on when the applications are granted permit status.

“Whatever the order, we expect to be able to drill in the Amadeus within six to 12 months from now,” he said.

All of Central’s prospects are targeting Neoproterozoic and/or Palaeozoic-age reservoirs.

Heugh says the company’s strategy is to focus on targets that can plug into the existing infrastructure or are amenable to value-adding technology that will ensure a marketable product.

Reflects on company's resilience throughout 2020 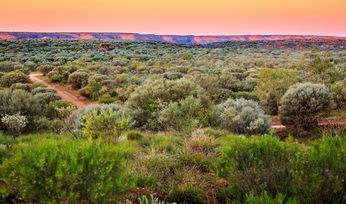 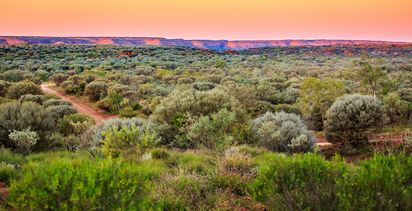