IN THE next few days, Woodside Petroleum is expected to announce two major deals with South Korean petroleum companies  one concerning North West Shelf Venture gas and the other involving exploration in the Asian countrys Eastern Sea. 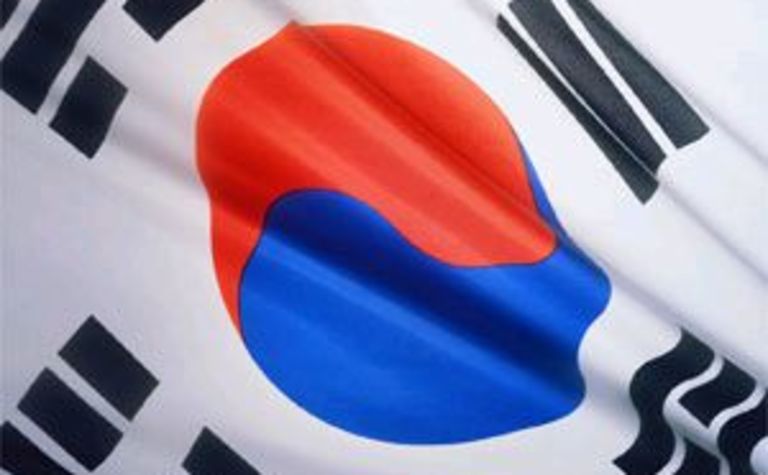 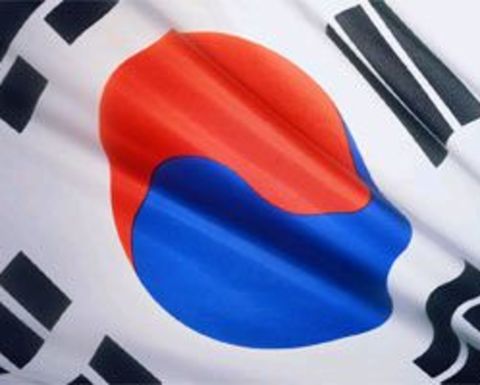 According to various news reports, the announcements are expected to come during a visit to Australia by South Korean President Roh Moo-hyun and his 100-strong delegation, including four ministers. Roh is due to meet Prime Minister John Howard this morning to discuss energy and trade issues.

The Australian newspaper reported today that Woodside and state-owned Korea Gas Corporation are likely to announce the seven-year extension to a short-term NWSV contract in the next few days.

The deal, reportedly worth hundreds of millions of dollars, was understood to have been the result of domestic pressure on the South Korean Government to lock-in long-term energy contracts. The Asian country is currently the world’s second-largest importer of liquefied natural gas.

In addition to the NWSV contract, there is speculation Woodside will soon announce a major deal with Korean National Oil Corporation (KNOC) concerning exploration of South Korea’s Eastern Sea.

Eighteen months ago, Woodside signed a 50:50 agreement with KNOC to review the hydrocarbon potential of the Ulleung Basin, off the east coast of South Korea.

The year-long study, under which Woodside spent $US500,000 ($A635,000), included geological and geophysical reviews of existing data on the basin.

The Ulleung Basin is immediately north of the Donghae-1 gas field, South Korea's only producing hydrocarbon project. The study area extended over 31,000 square kilometres, with water depths ranging from 300m to more than 2000m.

Following the study, Woodside and KNOC had an option to enter formal exploration agreements with the South Korean Government.

“Woodside’s entry to Korea is consistent with the company’s exploration strategy to hold a balanced portfolio of acreage in proven hydrocarbon basins and frontier deepwater areas,” Woodside director of exploration and new ventures Agu Kantsler said at the time.

“It’s similar to other country entries where Woodside’s financial commitment is initially limited to the cost of studies.”

South Korea imports all of its oil and almost all of its natural gas. Oil accounts for more than half of the country’s primary energy needs and it is the world’s fifth-largest buyer of oil imports. 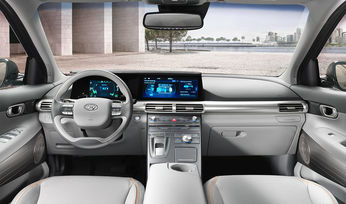 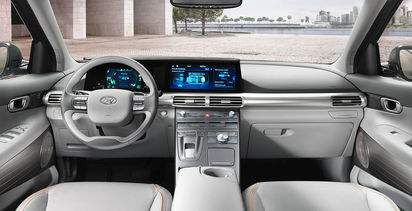