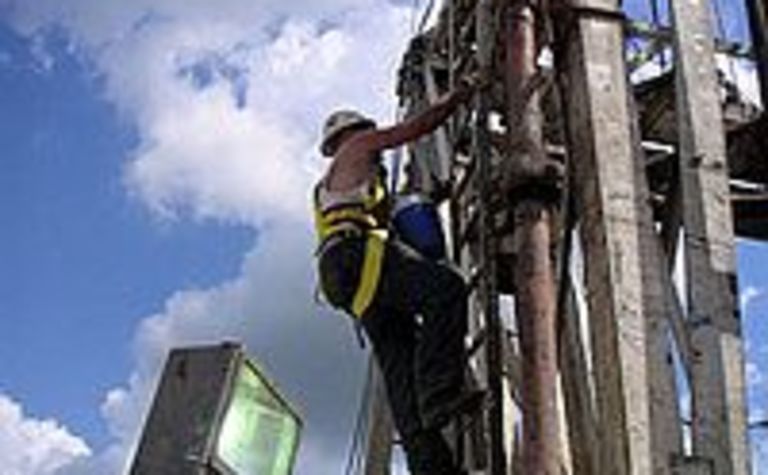 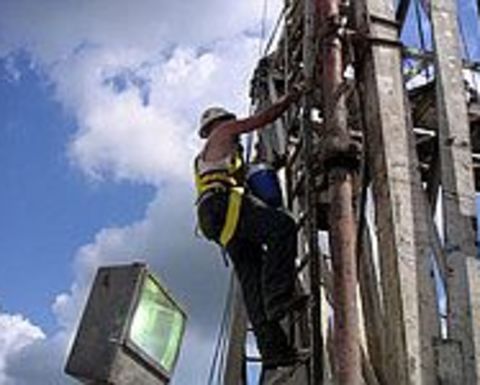 As US gas prices had risen to their current high levels only in the last decade, deeper gas targets had not been extensively explored in the past. In addition, field size and production rates tended to be substantially higher at these depths, he said.

The company is using 3D seismic data and drilling in areas where discoveries have already been made to reduce technical risk.

Antares’ recent southern Texan acquisitions – the New Taiton prospect and the Kenedy Ranch – are both potentially high impact, and in general the high reward targets in the mature Texan and Oklahoman basins are generally deeper than 4000m, Cruickshank said.

At the Oyster Creek prospect in Brazoria County, southwest of Houston, operator Slawson Exploration has drilled the Harrison-1 well to 7275 feet (2217m) but has been experiencing difficult drilling conditions, Antares said this morning.

“The bit became stuck twice over the weekend and was jarred free, and is currently stuck again but in the process of being worked free,” Cruickshank said.

Antares has a 75% stake in Harrison-1. The company has said the project potential varies between 4 billion and 12 billion cubic feet (Bcf), depending on the individual well outcomes. There is also a shallow oil play within the project area (estimated to have potentially 400,000 barrels recoverable).

These prospects are deemed to have relatively low geological risk and excellent reservoir deliverability, and it is likely that at least one additional well will be drilled in the near future if Harrison-1 comes in as predicted.

Meanwhile, at the Shaeffer Ranch project in Jim Wells County, the Lonesome Dove-1 well spudded on December 4 (local time), and is currently drilling ahead at 2055ft towards a planned total depth of 9500ft. The operator, SIDC, and Antares each have 50% equity in the prospect.

“Overall potential for the Lonesome Dove prospect is in the order of 30-50Bcf, with each successful well expected to deliver between 3-5Bcf.

“This is the first attractive prospect identified with the new 3D seismic. We have a

number of prospective horizons and plan to drill further wells [at Lonesome Dove] next year. ”

This well spudded on December 1 (local time) and is currently drilling ahead at 1960ft towards a planned total depth of 17,300ft. Antares and another Perth-based junior, Adelphi Energy, each have a 25% stake in this prospect. The remainder is held by the operator and other US interests.

McLaughlin said this was a relatively low risk prospect with multiple potential gas horizon that should take about 60 days to reach total depth on a trouble-free basis.

The prospect is a well-defined structural play targeting Wilcox Meek, B and C sands at a depth of 14,000-17,000ft, according to MacLaughlin.

“It is situated some 10km from, and on trend with, other existing fields which typically produce 5-7Bcf of gas per well from the same reservoirs being targeted at New Taiton,” he said.

“The New Taiton prospect has mean potential reserves of 40Bcf of gas and an upside potential of 85-100Bcf, depending on how many of the stacked sands contain gas.

“The prospect is a robust trap clearly defined by 3D seismic and exhibits strong seismic attributes that correspond with the mapped structural closure. A field of this magnitude is likely to require multiple wells.”

And in Victoria County, operator Hollimon Oil is planning to spud the Garcitas Ranch C-1 within the next week to 10 days. Planned total depth is 13,000ft. Antares holds a 23.5% stake in this well.

Cruikshank escapes one allegation but slapped for negligence. 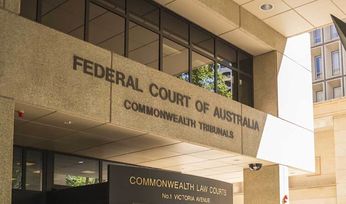 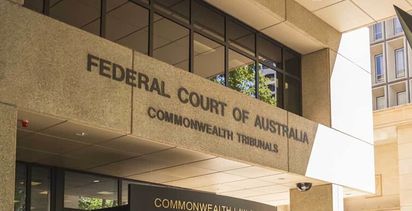