LAKES Oil is about to begin drilling the first of four onshore wells planned for the onshore Gippsland Basin, which is targeting both tight gas and oil in PEP 166 near the Hazelwood power station. 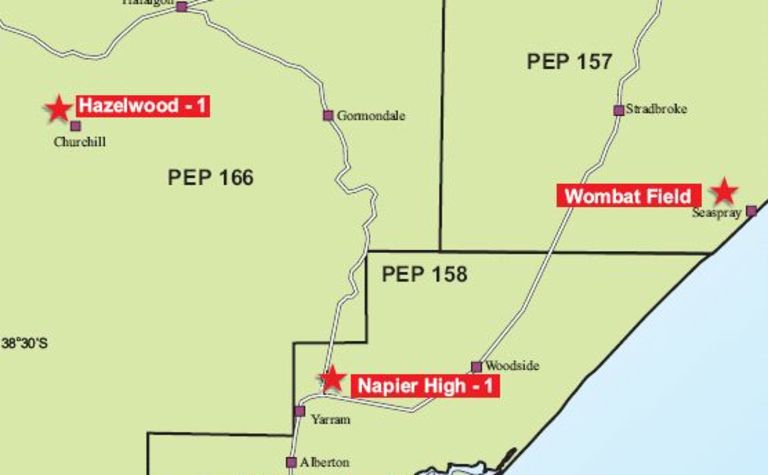 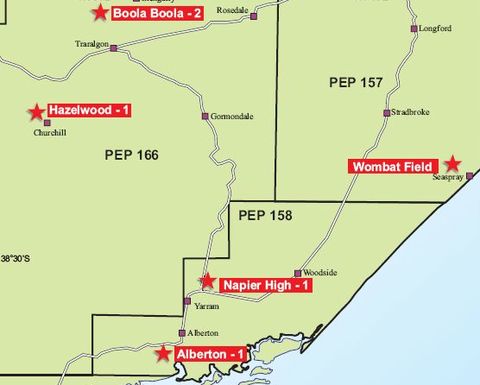 A small rig was due to arrive at the Hazelwood-1 wellsite yesterday to begin drilling the “top-hole” or first 500m. In late March, a Century rig will arrive to continue drilling down to a total depth of 2500m, targeting the Strzelecki Formation present on the Hazelwood Dome for tight gas.

In addition, the well will be drilled below this formation into the Rintouls Sandstone, which the company believes is a potential oil target.

After the small rig finishes initial operations at Hazelwood-1, it will move to undertake similar work at the next well, Alberton-1, where drilling is expected to begin early next month.

Once the Hazelwood-1 and Alberton-1 wells are completed, Lakes will decide which rig it will use to drill the final two wells, Boola Boola-2 and Napier High-1.

In the second half of 2007, Lakes said it plans to “crank up” its fracture stimulation tests in partnership with its new “high tech” joint venture partner Petrohunter.

Fraccing will take place on the new wells, in addition to the already drilled and cased Loy Yang-2, Boundary Crek-2 and the re-worked Trifon-2 and Wombat wells.

“We are entering an exciting time for Lakes Oil and we are hopeful that by the end of the year we will have moved a long way to having proved commercialisation of these wells,” chairman Robert Annells said.

“This will allow for final feasibility and projected cash flows to be established.

“PetroHunter brings international experience in similar unconventional reservoirs, and their assistance will be invaluable for our activities.”

In addition, Lakes expects to be granted retention leases over PEP 157 and 155 in the next few weeks, allowing it to begin further assessment to move the Wombat field towards commercialisation. 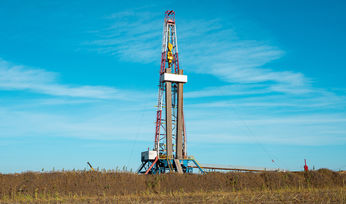 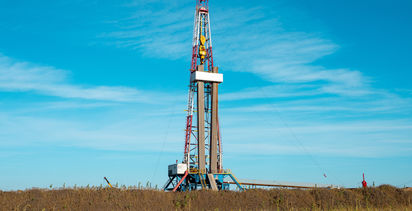