GULF of Mexico explorer Petsec Energy says gas production from its Main Pass 18 field will start earlier than expected. Elsewhere in the region, the company has started a two-well exploration program. 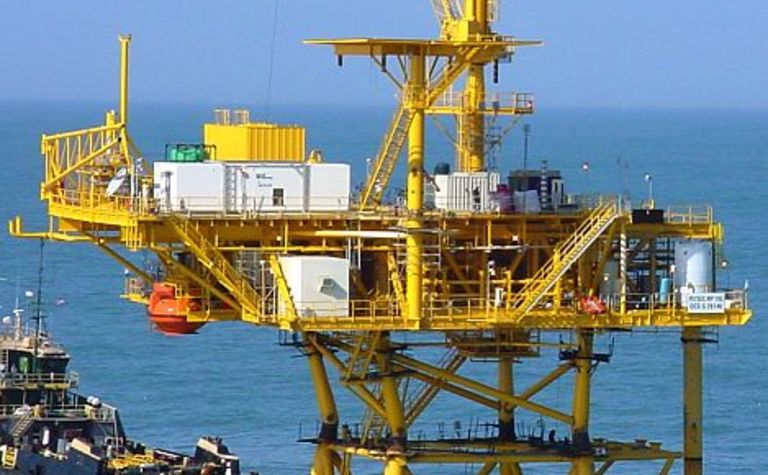 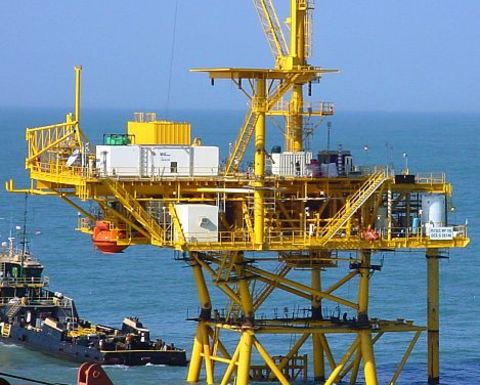 In a statement today, the Sydney-based junior said operator Royal Exploration Company on Friday spudded an exploration in the Mobile Bay 994 lease to test a prospect in the south adjoining Viosca Knoll 26 lease.

Should this well be successful, the joint venture plans to drill another well from the same location to test a prospect in the Mobile 994 lease, which is located about 160km east of New Orleans and neighbours the three gas discoveries made last year on the Mobile 950, 951 and 993 leases.

Both wells are targeting a total of 3-5 billion cubic feet of gas net to Petsec.

"This agreement provides a timely boost to our 2007 production as we expect to bring the Main Pass 18 field into production within th next few weeks," Petsec chairman Terry Fern said.

Drilled this time last year from a caisson next to the Main Pass 19 platform, Main Pass 18 G-6 discovered about 7 Bcf of gas net to the company. 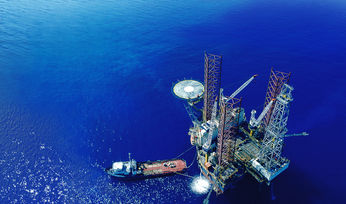 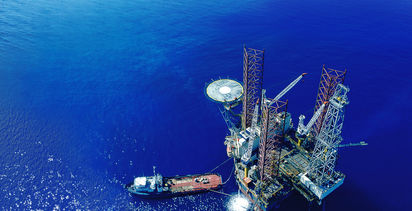