STRIKE Oil is returning to its Australian roots, with the announcement it has elected to farm-in to Cooper/Eromanga Basin permit ATP633P where operator Beach Petroleum plans to spud the Kewarra-1 well by the end of this week. 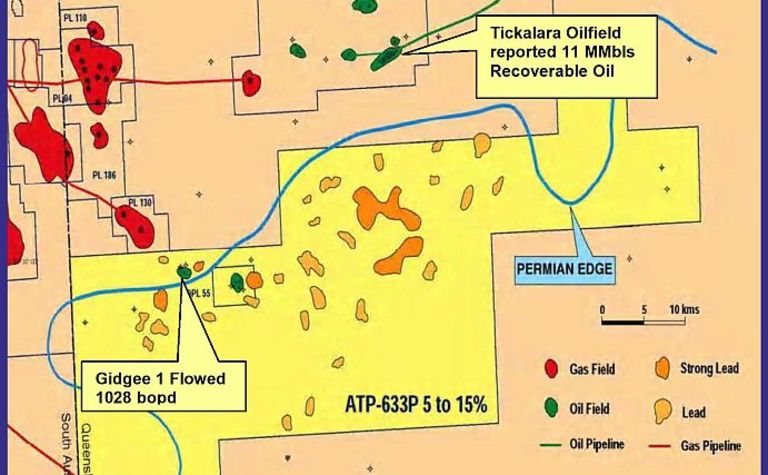 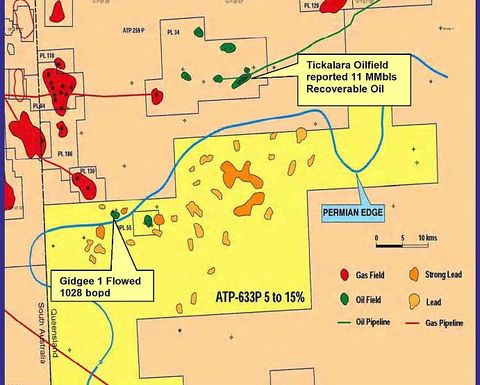 In an activities statement, Strike said it had exercised its option to take an undivided 15% stake in the southwest Queensland permit, leaving Beach with the remaining 85%.

The Perth-based junior, whose activities are mostly Texas-based, says the Kewarra prospect had been defined by a 3D seismic survey shot last year, aimed at developing the Gidgee oil discovery, which flowed more than 1000 barrels of oil per day in 1989.

But the discovery was abandoned by Santos during a period of low oil prices, when the well encountered production problems and follow-up drilling was disappointing.

Located 1.5km northeast of the Gidgee-1 well, the Kerrawa-1 well has multiple targets, including the Hutton and Patchawarra sands, with a total planned depth of 1600m.

The well is also about 4km west of the Munro oil field.

Interpretation of this survey is expected to provide the joint venture with further locations for drilling.

It said the key prospects were located about 10km south and updip from the Tickalara oil field complex, which is produced into the Jackson-Moonie pipeline.

Back in Texas, Strike said its McGall-1 well in Fort Bend County had encountered “significant” gas shows while drilling through the shallower target intervals above the main objectives.

Their significance will be further evaluated by wireline logging, before the well is cased and drilled down into the major targets.

The McGall-1 well is targeting a large prospect with the potential to contain about 200 billion cubic feet of gas in the Wilcox Formation. 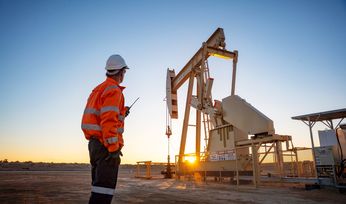 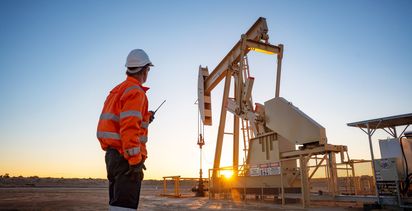 Beach underlines value-add of Warrego, no interest in Strike