GREEN Rock Energy has picked up more Cooper Basin exploration acreage, this time in the Upper Spencer Gulf region in South Australia, an area where it is looking to power a desalination plant using geothermal energy. 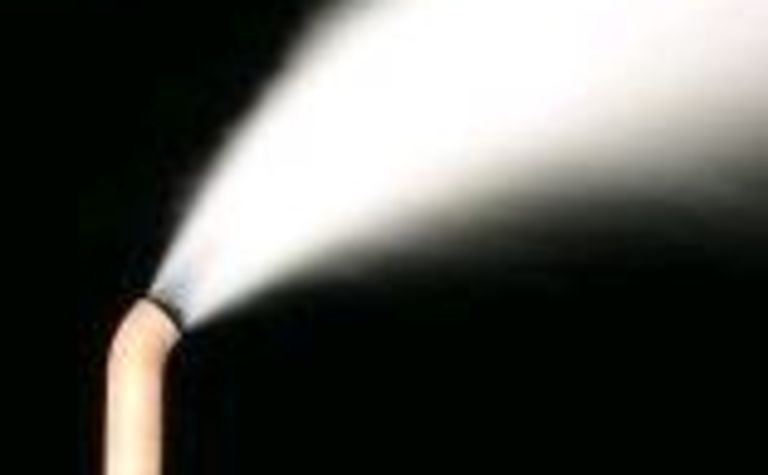 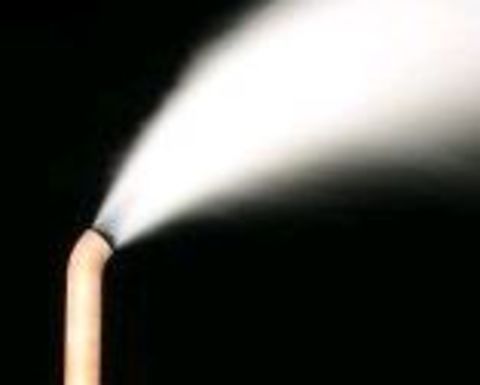 The five geothermal exploration licences, covering 19,238 square kilometres, extend from south of Whyalla on the Eyre Peninsula north to Pt Augusta and then south along the east coast of the Spencer Gulf to below Pt Pirie.

The new acreage adds to the company’s award of three exploration licences over the Patchawarra Trough of the Cooper Basin in September.

But Green Rock’s main focus and most advanced project in Australia is near Olympic Dam mine.

Green Rock said it would evaluate whether the geology of the newly-awarded acreage was suitable to host an engineered geothermal system (EGS) to provide the heat source for a desalination plant using the distillation process.

“The aim is to produce pure desalinated water for the Upper Spencer Gulf and surrounding regions with the minimum contribution to green house gases,” the company said.

Reverse osmosis desalination plants, which have been commissioned in Perth and are being considered in parts of Australia, use high-pressure pumps to pass seawater through semi-permeable membranes to filter out salt and fine solids.

These plants require large amounts of energy; and as energy costs rise, so will the cost of reverse osmosis water.

“By using geothermal water, from an EGS source, to commence the evaporation process for a distillation desalination plant, the electricity requirements are considerably less than for a reverse osmosis plant,” the company said.

In addition, distillation desalination produces water at high purity and is not dependent on the salinity of the feed seawater. The plants are much less sensitive to seawater quality than reverse osmosis plants for which seawater pre-treatment is a critical issue, and operation and maintenance costs are generally lower.

Switches from the black rock to the green grid 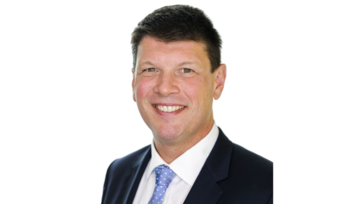 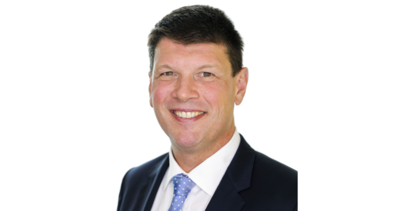