THE Don Juan joint venture partners have made their second coal seam methane discovery in as many months, with operator Bow Energy announcing encouraging results from the Orallo North-1 core hole. 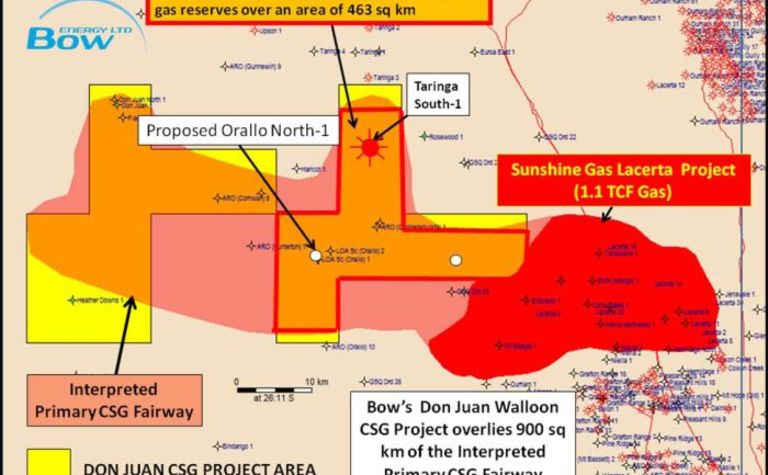 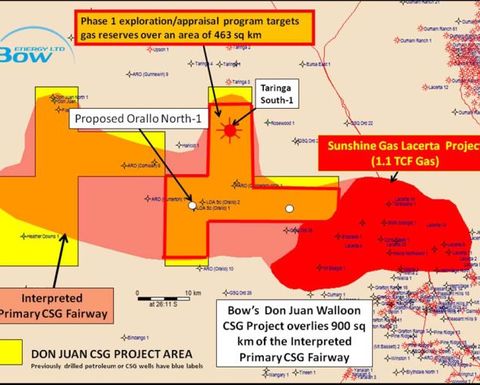 This judgment was based on high water flow rates of 1800 barrels per day from the well, including substantial connection gas indicating gas was present in the coals.

“Given the high water flow rates of the well which constantly loads up the well bore, no free gas flow rates can be expected from this well,” Bow said.

Yesterday morning, Orallo North-1 was being drilled ahead at a depth of 342m having encountered 26.5m of coal based on cuttings, including another 3.5m seam starting at 318.5m.

The well is 19km southwest of the program’s first well, Taringa South-1, which flowed methane gas at 370,000 cubic feet per day.

The Don Juan JV, which also involves Victoria Petroleum and Roma Petroleum, plans to start core hole drilling with controlled and calibrated desorption of the coals to quantify gas contents as part of the reserve certification process.

This follows Wednesday’s announcement that the JV had engaged MHA Petroleum Consultants in Denver (MHA) as advisers and reserves certifiers.

The JV would work closely with MHA to work out the best and cheapest program for testing, collecting data and evaluation of the Don Juan CSM area to be carried out next year. 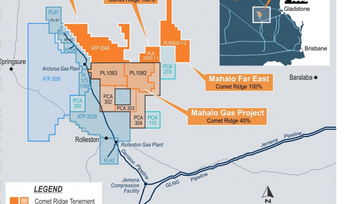 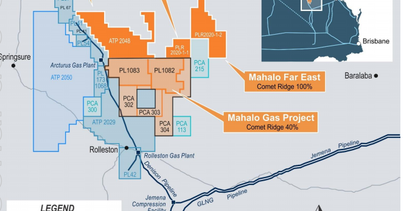 Another pass at the Woodside-BHP marriage