PETROLEUM work program commitments for permits granted in 2007 were three times higher than in 2006, a clear indication of the increasing competitiveness of the Australian exploration environment, according to FrOGtech's Andrew Krassay. 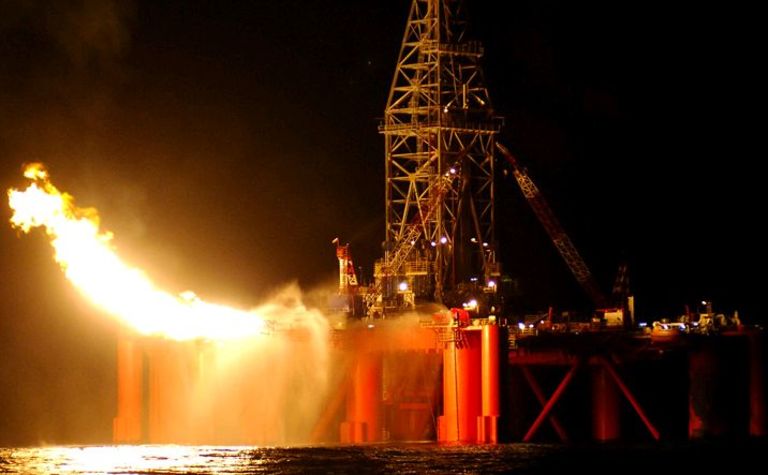 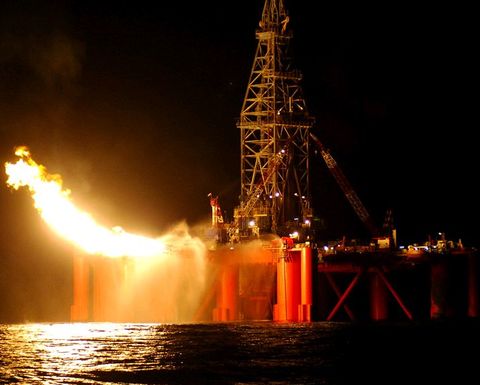 Thirty-one permits were awarded in 2007, according to Krassay, and in 2007, 106 new wildcat exploration wells were drilled with 39 discoveries made. Of these 37 were offshore, mostly in the Carnarvon Basin, while 69 were onshore.

Most of the Carnarvon Basin finds were gas. Notable discoveries included the Julimar field and subsequent finds, such as Brunello, along the same trend for Apache Energy, while Woodside made the Lady Nora discovery. These fields demonstrated large gas finds can still be made in relatively mature areas.

But the most important find for 2007 was BHP Billiton's Thebe-1 discovery, both for the size of the field (2-3Tcf) as well as the development implications given its proximity to the Scarborough and Jupiter fields.

Among oils finds, the Santos-operated Fletcher discovery in the Carnarvon was significant, while the Roc Oil-operated Dunsborough field confirmed liquids potential in the offshore Perth Basin near Cliff Head.

Meanwhile, the Cooper-Eromanga Basin continued to dominate onshore drilling activity and seismic acquisition, resulting in a number of small to moderate oil discoveries, with Parsons being the most significant. 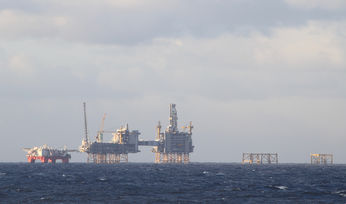 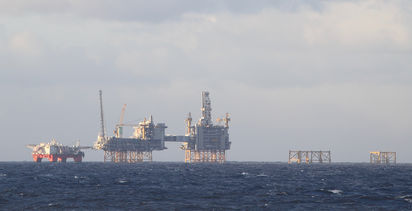