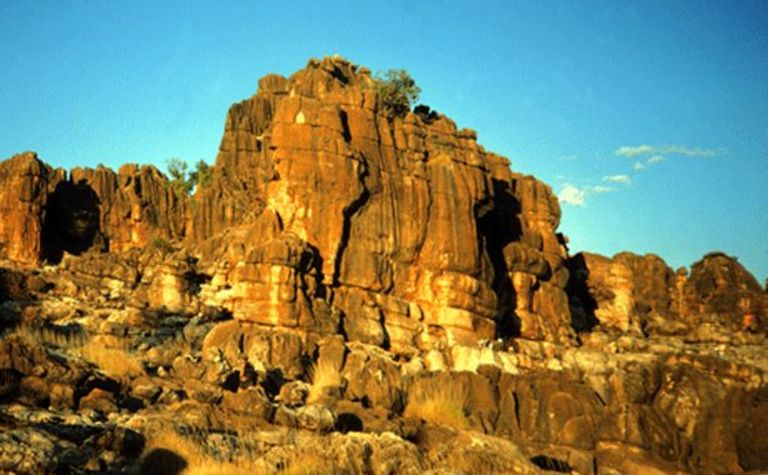 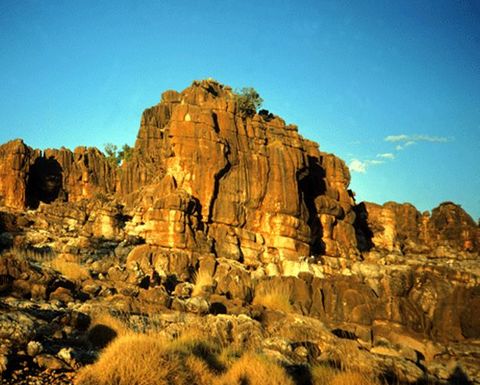 Speaking at a concurrent session on frontier potential, Bernecker said several basins flanking the Cooper-Eromanga hydrocarbon province could have significant potential - these included the eastern Officer Basin and the Warburton in South Australia, and the Pedirka and Amadeus basins in the Northern Territory. In addition, the Canning Basin in Western Australia and the Georgina in the upper Northern Territory also looked very promising.

The work, focusing on basin margins and basinal deeps, is aimed at providing better imaging crustal features such as regional tectonic lineaments that control basin evolution.

The effects of tectonism on the occurrence and preservation of petroleum systems elements is of particular interest, Bernecker said.

One significant survey would follow a stretch of the Canning Stock Route, covering the Canning Basin's Kidson Sub-basin, which is currently being explored by Arc Energy.

Bernecker conceded that many explorers had negative perceptions about Paleozoic basins, which were seen as being over-mature and generally having poor porosity and permeability, and hosting only small fields. But Oman's basins and China's Tarim Basin showed this generalisation didn't always hold true, he said.

Commercialisation of Glyde as early as 2022 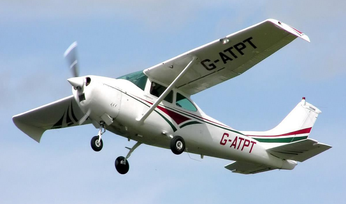 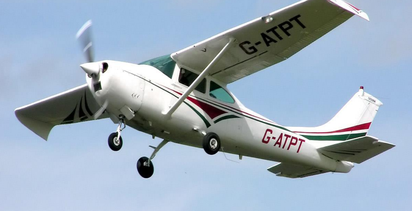 Vintage sets out its 2021 agenda