ELIXIR Petroleum continues to change direction, with the announcement it is taking over as operator and earning a stake in a "highly prospective" deepwater block, offshore the republic of Sierra Leone in West Africa. 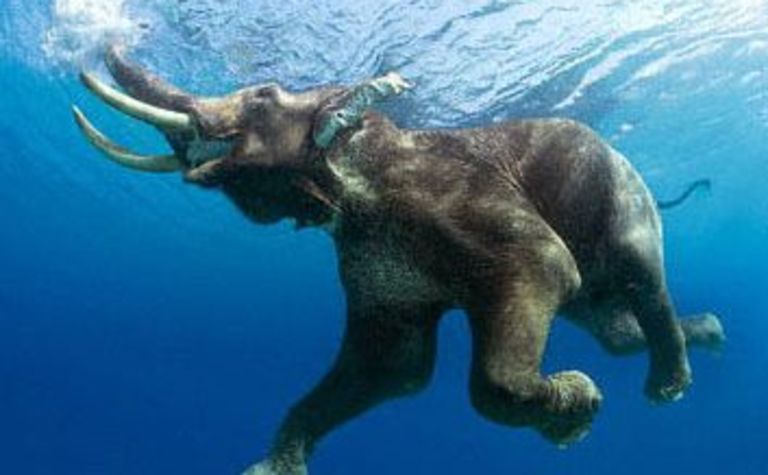 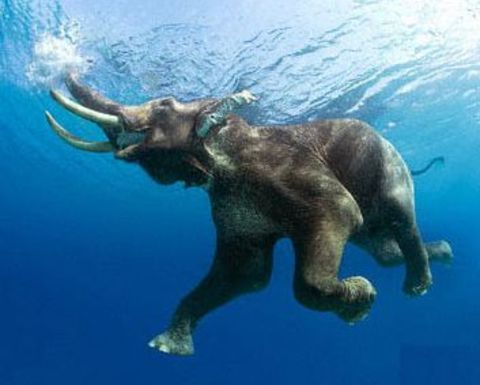 Up until recently, the junior company was almost entirely focused on the North Sea, where it has had limited success to date.

However following its merger with Gawler Resources in October, Elixir participated in a Gulf of Mexico well that is about to be brought online at 6-7 million cubic feet of gas per day.

In yesterday's announcement, Elixir said would earn up to a 35% stake of Block SL-4 on ground-floor terms.

The 4429km block is nearby exploration blocks held by large international oil companies, the junior said.

Initially, it will get a 15% working interest in return for paying 15% the costs of a proposed 1000-square kilometre 3D seismic survey, expected to begin in the third quarter of 2008.

Elixir, which has an option to earn an additional 20% on similar terms, said a 2D seismic data set acquired over Block SL-4 in 2003 has identified multiple significant leads and a variety of play types.

According to Elixir, the Sierra Leone Government has approved its participation and appointment as operator of the block.

Elixir juggling three wells at once 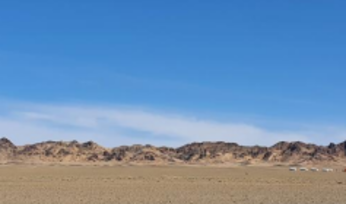 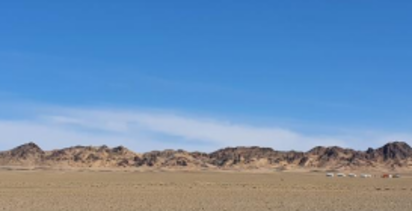