Origin Energy and its partners will be targeting almost 2 billion barrels of oil and 24 trillion cubic feet of gas in international offshore exploration programs – with New Zealand holding the most potential for significant discoveries. 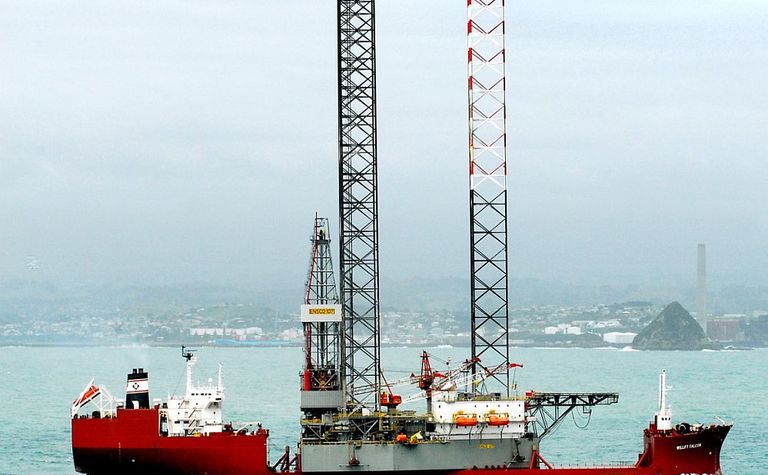 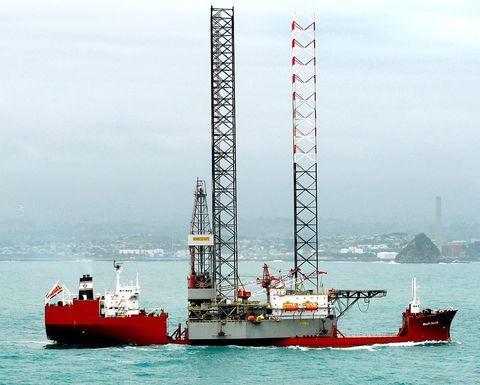 Managing director Grant King told investors at a Macquarie Conference in Sydney on Wednesday that Origin had an extensive portfolio of exploration prospects in Australia (the offshore Otway and Bass Basins), Kenya, Vietnam and New Zealand.

"Some of these prospects will be drilled or considered for drilling over the next few years and if successful have the potential to add significantly to the reserve base of the company," King said.

He said prospects already identified in Origin's offshore New Zealand acreage had the potential to contain up to 863 million barrels of oil and about 20Tcf of gas in unrisked mean recoverable reserves.

Origin's Australian, African and Asian acreage together had the potential to contain up to 989MMbbl of oil but only about 4Tcf of gas.

He added the Mbawa prospect in Kenya's offshore Lamu Basin could hold up to 878MMbbl of oil or 2.76Tcf of gas while Swordfish and Flounder in Vietnam's Block 121 (100%), could contain 55MMbbl and 56MMbbl of oil respectively.

In New Zealand, King said Origin had already identified eight significant prospects or leads, plus the Momoho prospect near the commercial Kupe field, that together could hold about 20.6Tcf of gas and 863MMbbl of oil.

King said Momoho, in the Kupe mining licence PML 38146 (50%), could contain 100Bcf of gas. The jack-up Ensco Rig 107 is scheduled to drill Momoho later this month after it has completed and tested the three Kupe development wells.

All three PEP 38619 prospects were matured to drillable status, as were Carrack and Caravel, Gentoo in the Bass Basin, and Mbawa off Kenya.

Origin exploration manager Rob Willink has previously told PetroleumNews.net that Origin hopes to be able to drill at least two of the New Zealand prospects in 2009-10.

Eyes off domestic and international markets 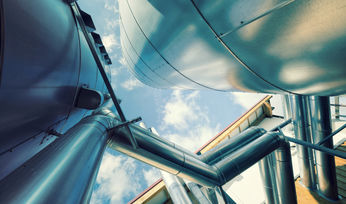 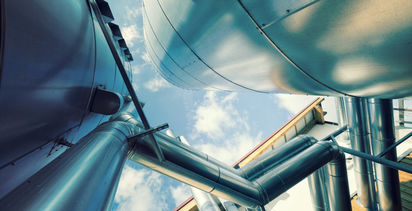