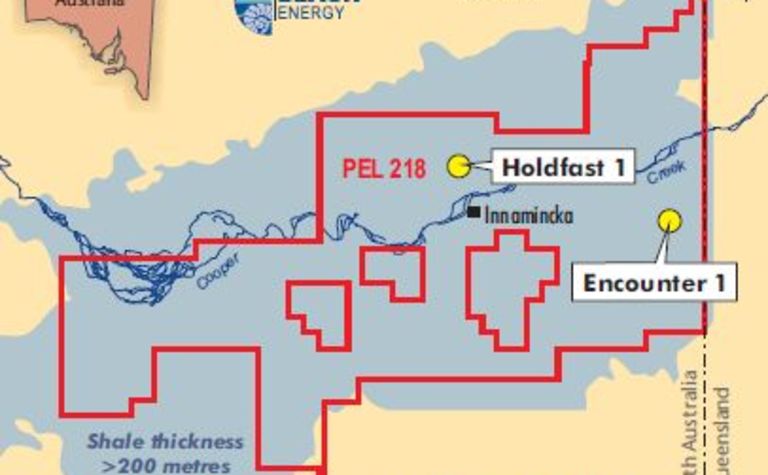 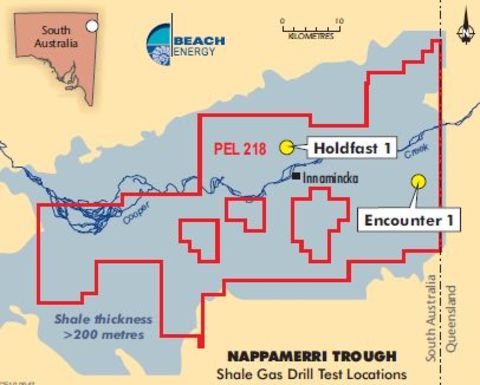 Beach added that gas evolving from the core samples and good mud gas readings taken while drilling confirm the REM target section contains gas outside of structural closure, which was one of the key objectives of the drilling campaign.

Encounter-1 intersected almost 400 metres of gas-saturated shale from the three formations in the Nappamerri trough.

Beach considers the shales of the Nappamerri Trough to share many attributes of the prolific shale gas producing provinces in the US and have potential gas-in-place of more than 200 trillion cubic feet.

Meanwhile the company said the second well in the campaign, Holdfast-1, has intersected the top of the target REM sequence and is currently coring.

Minority partner Adelaide Energy said the REM sequence was intersected 36m high to prognosis with the gas shows similar to those seen in Encounter-1.

Holdfast-1 is targeting the REM sequence and is 24 kilometres northeast of Encounter-1. It is currently at a depth of 3065.8m.

An extensive coring program is planned for the well which will extend drilling into late March, while analysis on the core from both wells will continue for some time.

The results from the analysis will be used to estimate gas-in-place volumes and optimise design of the fracture stimulation program, one of the keys of unlocking gas from shales.

Beach is operator and holds a 90% interest in the target Permian section of PEL 218.

Adelaide Energy has the remaining 10% interest and is free-carried through the first $25 million of gross expenditure.

Meanwhile in other news, Beach and partner Cooper Energy have hit a winner with the Parsons-3 well in PEL 92 of the Cooper basin that, once completed, will accelerate production and increase reserves.

The well reached a total depth of 1401m on Tuesday and intersected a 9m oil column in the target Namur reservoir.

Partner Cooper said preparations were being made to case and suspend the well, which will provide an additional drainage point for the Namur reservoir to the north of Parsons-1, for later tie-back to the Parsons production facilities.

The Parsons oil field is currently producing about 1100 barrels of oil per day from two wells in the Namur reservoir, with Cooper saying Parsons-3 was expected to accelerate production and increase reserves.

The company also said the Parsons surface facilities would be upgraded to be able to handle the expected increase in oil production.

Parsons-3 is the first well in the 2011 drilling program for PEL 92 and will be followed by the Parsons-4 appraisal-development well to be drilled south of Parsons-1. 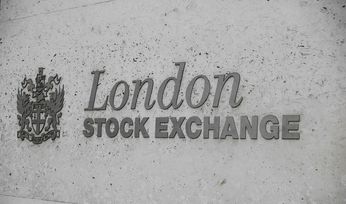 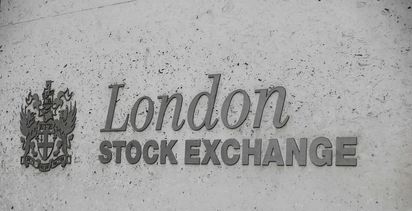