Suspicions Petrobras made a 'dud' discovery

PETROBRAS has surprised industry watchers by deciding to abandon the "subsalt" Bem-Te-Vi offshore oil play it heralded a few years ago to instead focus on the CarcarÃ¡ discovery in the same Brazilian block. 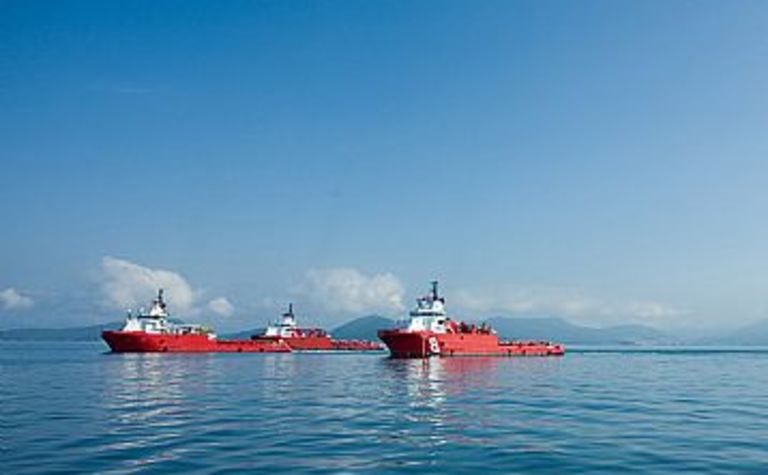 "If Bem-Te-Vi is as large as Petrobras officials suggested in 2008, Brazil's government will forgo billions of dollars in royalties, taxes, and jobs that Bem-Te-Vi's oil was expected to provide," Reuters reported.

"This doesn't make any sense unless somebody screwed up or Bem-Te-Vi is a dud," Brazilian Petroleum Institute geologist Cleveland Jones reportedly said.

"Sure, Petrobras doesn't have money to develop it, but then you sell the area, get some cash and in the worst case cut your losses. I don't see how anybody wins here, not Petrobras, not the government."

An undisclosed industry source confirmed the discovery was actually a dud. He reportedly said returning it to the oil regulator made sense as Bem-Te-Vi never amounted too much after the initial drilling which indicated it could have held billions of barrels of oil.

The Bem-Te-Vi play was one of the first subsalt oil finds that created a boom in 2007-08 - with the term referring to the area under the Santos and Campos basins where large oil discoveries were made under a layer of salt beneath the seafloor.

Meanwhile, the CarcarÃ¡ discovery in the same block, BM-S-8, is reportedly what "many believe to one of the largest ever in Brazil". 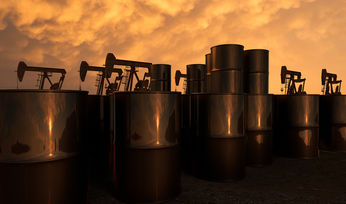 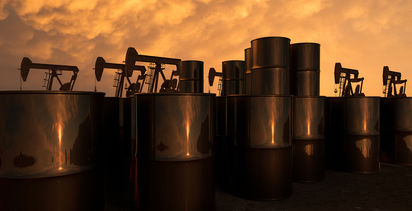 After dumping Warrego takeover, Ellison doubles down on Norwest