FAR Ltd has made what it is describes as a "company-making" discovery at its second Senegalese well. 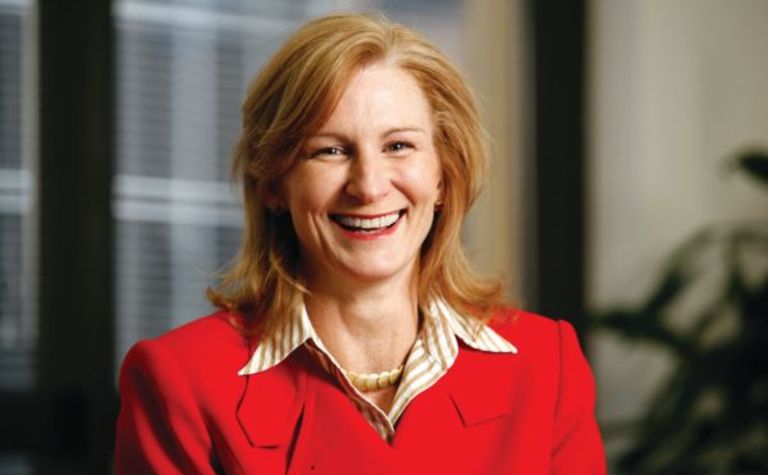 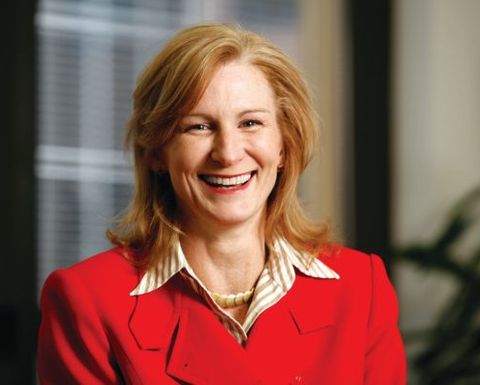 SNE-1 is still drilling ahead towards the deeper Karstified and fractured lower cretaceous shelf carbonates, with operations expected to end in late November.

"This is another very significant oil find for Far and Senegal. Based on preliminary estimates it is highly likely to be a commercial discovery," Far managing director Cath Norman said.

"The SNE-1 discovery is a company-making event for Far, following our earlier oil discovery in the FAN-1 well.

"The SNE-1 discovery has potential to lead to a large standalone development and is an important step forward in establishing an entirely new petroleum province which would be transformational for Senegal.

"It is incredible that Far has made two very important oil discoveries with its first two Senegal wells."

Preliminary estimates for the gross contingent resource in SNE-1 range from 150 million barrels of oil to 670MMbbl, with Far banking on the follow-up drilling potential from the two discoveries.

The company has mapped 11 potentially drillable prospects as well as numerous other leads in the prospects.

The company retains a 15% working interest in the Senegalese permits alongside Cairn Energy (40%), ConocoPhillips (35%), and Petrosen (10%). 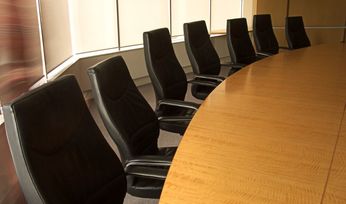 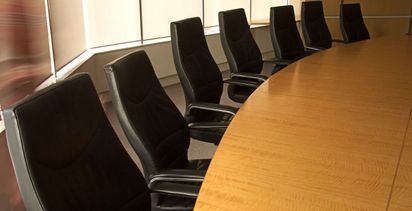