The nature of the damage is disputed, with portnews.ru reporting that the rig sustained damage to its helipad and lost a lifeboat on its way from the Pechora to Murmansk.

Offshoretoday.com has reported however, that Gabriel Comanescu, CEO of Romania's GSP Offshore which owns the rig, said that the portnews.ru report was incorrect.

Conanescu said the storm only caused minor damages to the rig which were not considered serious and did not affect the integrity of the rig.

The GSP boss did not comment on whether the "minor damages" related to the helipad and a lost lifeboat.

The rig, which is under contract to Russian major Gazprom Neft, is sailing to Murmansk to be housed over the winter period.

The rig has previously been the subject of anti-Arctic oil protests, with 30 Greenpeace activists boarding the structure in May and occupying it for five hours before Gazprom had them forcibly removed and arrested six of them.

Greenpeace has launched similar actions at rigs run by ExxonMobil and Statoil over the last year or so, warning that an oil spill in the Arctic would be disastrous. 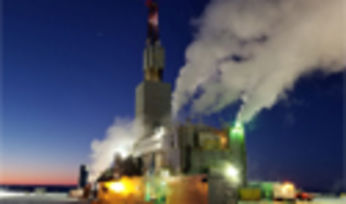 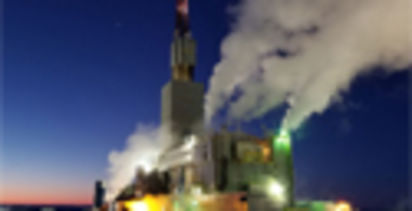