AGL Energy has voluntarily suspended pilot production testing at its Waukivory pilot project, which has been the subject of protests and a New South Wales Environmental Protection Authority investigation over disposal of flowback water.

The company said the decision was made in response to the detection of BTEX (benzene, toluene, ethylbenzene, and xylenes - banned under resources legislation in Australia) in samples of flowback water taken from two of the four wells and from an aboveground water storage tank.

NSW banned the use of BTEX compounds in CSG drilling and hydraulic fracturing activities in 2012, but that ban was reviewed last month.

In all, AGL has taken a total of five samples from three different locations. Four of the samples found BTEX concentrations in the range 12-70 parts per billion.

The fifth sample found a BTEX concentration of 555 parts per billion. AGL said the integrity of this sample is being reviewed along with the other sample results.

As published on AGL's website, BTEX has previously been found in baseline groundwater tests carried out before the commencement of the Waukivory pilot project at levels of about 30-60 parts per billion in the Gloucester Basin.

"AGL can categorically state that none of the hydraulic fracturing fluids used at Waukivory contained any of the BTEX components," the company said yesterday.

"The BTEX detected in the samples is most likely to be naturally occurring, from within coal seams located at an average depth of approximately 600m and brought to the surface as part of the flowback of water from the hydraulic fracturing process.

"All flowback water from the pilot wells is captured within a fully contained system, and deposited in an above ground storage tank before treatment at licensed water treatment facilities and lawful disposal."

AGL also said its monitoring of groundwater and surface water has shown no evidence of changes in water quality since the commencement of the Waukivory pilot program.

AGL managing director Michael Fraser said that due to the community's concern about any detection of BTEX and in the interests of acting prudently, "AGL has voluntarily suspended the Waukivory pilot project until a full review of the sample results has been completed".

AGL has also reported the sample results to the Environment Protection Authority, the Office of Coal Seam Gas, and the NSW Office of Water.

AGL and its waste-hauling contractor Transpacific Industries were cleared of any wrong doing last week over the issue of disposing flowback water from pilot fraccing trials at Gloucester CSG operations into Hunter Water's sewerage system.

Adam Gilligan, the Hunter manager of the NSW EPA, said there was no breach of environmental legislation or environment protection licences by AGL or Transpacific in relation to the matter.

The investigation followed what could be called an activist stakeout operation.

AGL gives discounts for sweating it out 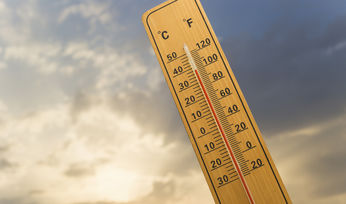 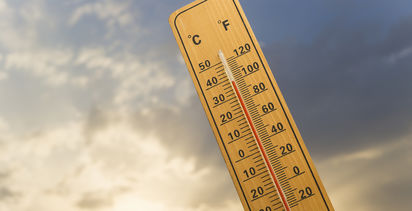