Beach washes out of Black Sea

BEACH Energy's global disengagement strategy continues with the company announcing it has pulled out of the Block 28, the Est Cobalcescu concession in Romanian waters. 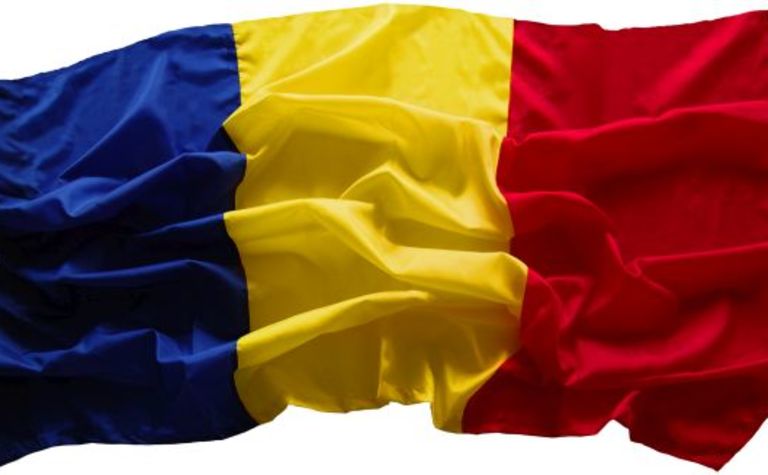 Beach transferred its 30% interest to partner Petroceltic Romania for a nominal consideration.

The transaction was approved by the National Agency for Mineral Resources of Romania recently and means Beach has no further commitments in Romania.

Beach said its exit from Romania was consistent with the company's strategy to focus closer to home, where its core expertise can be leveraged to "drive sustainable, value-accretive growth".

The Durresi Block in Albania and four blocks in Spain's Ebro Basin were let go in 2011 and with the exit from Romania only Egypt and Tanzania are left of Beach's international portfolio.

Egypt is up for auction, and Beach must be considering its future in Tanzania with the loss of its farm-in partner, Woodside Petroleum, recently.

The 1000 square kilometre Est Cobalcescu concession was secured in 2012, an area that had seen little previous exploration because the region was formerly disputed by Romania and Ukraine.

The dispute was solved in 2009 in Romania's favour by the International Court of Justice in Hague.

Water depths are less than 100m and there were a number of proven hydrocarbon plays and multiple exploration play types ExxonMobil announced the three trillion cubic feet Domino-1 discovery in the months before Beach's entry to the Black Sea.

Just to the east lie the 30 million barrel Olimpiskiyi field and the 270MMbbl Lebada field.

Beach joined the JV, expanding its partnership with Melrose Resources, with whom it worked in the Mesaha permit in Egypt, a large desert exploration permit asset since discarded.

Beach spent a reported $25 million during the first three years of the Romanian exploration program, shooting 3D seismic and drilling the 01RX Cobalcescu South-1 well in late 2013 to test the potential of the upper Miocene Pontian sands, where 400 billion cubic feet was estimated.

The well was plugged and abandoned after intersecting minor gas shows in upper Miocene sediments. Beach, which also lost Chevron Corporation as a partner in the Cooper Basin, intends to focus its efforts on its Australian oil and gas business in the Cooper, Gippsland, Otway and Bonaparte basins.

GMP Securities analyst Scott Simpson said that while there was no surprise in Beach's exit from Romania, he believes the company will be looking to act as a catalyst for consolidation in the east coast gas market and investments in other Australasian opportunities.

Simpson also said that the Lake Tanganyika South block may also follow Romania out the door given the high costs associated with exploration unless a replacement for Woodside can be found.

Yesterday, Irish-based Petroceltic completed the sale of its Romanian subsidiary GVC Investments, a private limited company, which has considerable oil and gas assets in the area.

Petroceltic drilled two disappointing wells in the Black Sea, and considers the remaining potential of Block 27 Muridava and Est Cobalcescu to be high risk.

It has also withdrawn from Kurdistan, and will focus its future exploration efforts on Egypt and Italy.

Petroceltic entered Romania after a disappointing experience in Bulgaria, and launched a $US260 million takeover for Melrose in 2012. 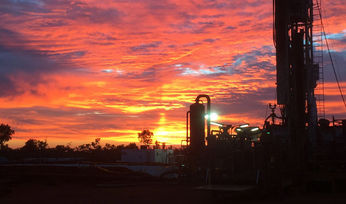 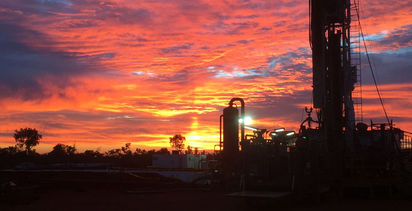 Warrego self-nominee to BOD pulls out post Beach TO deal