THE remote Ungani Trend oil fields looks like getting a much-needed shot in the arm, with Buru Energy reporting that the Ungani Far West-1 well is now flowing back 40-50% oil mixed with drilling fluids following a swabbing test from just one of three zones. 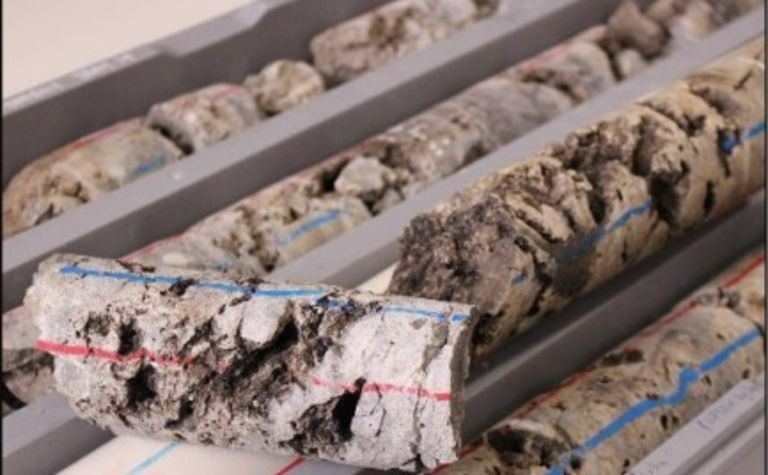 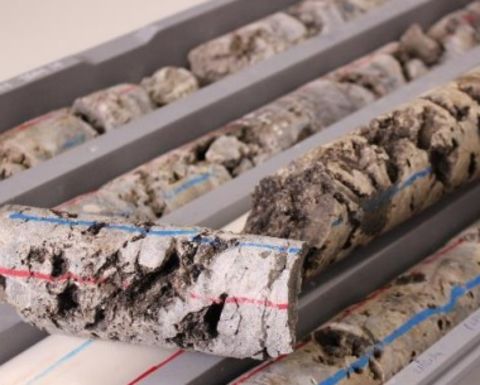 Buru also says that there are a number of zones of very well developed vugular porosity which were not evident from logs.

Significant drilling fluid losses as were encountered while drilling Ungani Far West-1 due to the vugular porosity, and has the oil started flowing to surface from the upper zone almost as soon as the swabbing was completed it is interpreted to have very good permeability as well.

Buru says it will continue with operations at the well for at least another week.

It is mindful of the approaching wet season, although the well is sitting on an all-weather drilling pad about 1km off the Ungani access road, and Buru is confident that it can complete its work with minimal disruption given that it managed to operate its drilling and testing operations all through the last big wet.

Ungani FW-1 has been a critical well in the Ungani dolomite trend given the generally disappointing crop of follow-up wells drilled in the wake of the Ungani oil field discovery, but since the Mitsubishi-funded well spudded in November it has proven to be one of the most enticing tests of the emerging oil trend so far.

The well has not only proven that the Ungani Dolomite reservoir system is extensive and that the petroleum system is working well along the Ungani Trend, but it has confirmed that good porosity and permeability can be identified on seismic, and that there could be up to 40m of light oil within what was interpreted to be a possible 50m high structure.

Some 4bbl of 41 degree API oil was recovered during logging, with the oil similar to that seen in Ungani North-1, yet another perplexing well that was offering some tantalising hints before testing - and production from the Ungani field - were suspended due to the low oil price in January.

The L21 partners drilled and cored the whole of the Ungani Dolomite in Ungani FW-1, and also intersected a promising oil 5m zone in the shallower Anderson Formation from which it encountered an influx of 41.5 degree API oil, a known oil zone in the basin, but a new play for the Ungani area.

There were also residual shows in the shallow Permian-aged Poole and Upper Grant Formations, below the base of the Noonkanbah Formation shales, further attesting to the oil potential of the Ungani trend.

If Buru can establish production at both Ungani North and Ungani Far West it will improve the economies of scale for Western Australia's most remote onshore oil fields.

Testing at Valhalla North-1 and Asgard-1 has also been suspended.

Work with Origin to begin by June 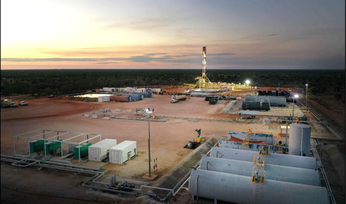 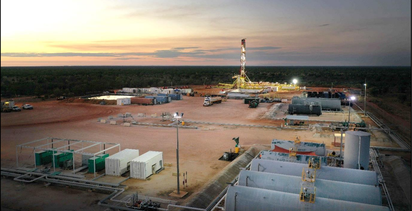 Buru back on production