AUSTIN Energy's Magellan-1 well is still to be tested, but if it flows as expected it will be a game-changer for the company, which is drilling in a virgin area to the west of one of the oldest producing oil field in the US, Austin managing director Guy Goudy has told Energy News. 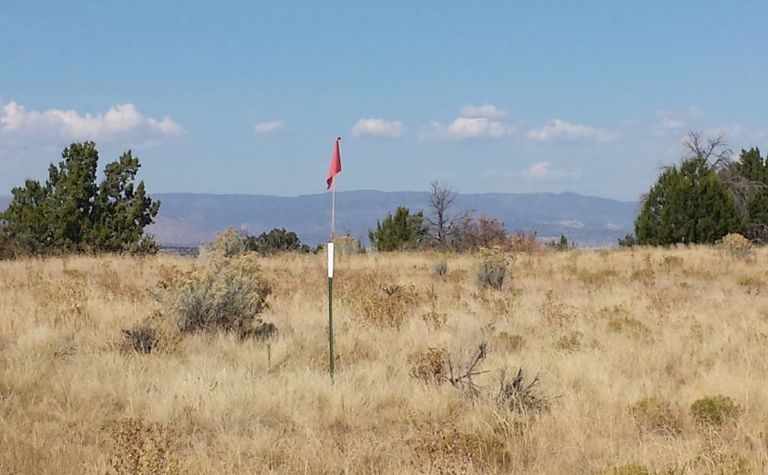 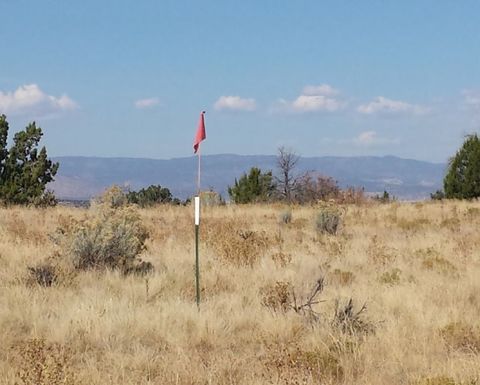 Where Comet Ridge had some success in cracking the code in Colorado's Florence field for a few years around the turn of the decade, the field's next owner, fellow Australian Incremental Oil & Gas, found that areas it hoped would contain undrained oil had actually been picked over in the past.

Austin sees the same potential as its neighbours, but it has been able to avoid falling into the same trap by focusing its Pathfinder project on areas long-held by hard rock mining companies.

Florence was discovered in 1876, by drilling near seeps, and has produced more than 15 million barrels since, primarily from the Pierre Marine Shale, an extensive Upper Cretaceous-age sequence that extends from New Mexico to Canada, but which is usually too impermeable for hydrocarbon extraction, but which produces in areas where it is naturally fractured or fractured by artificial means.

Fortunately for Austin, in the area around the city of Florence it is naturally fractured, and that oil in the Pathfinder area should still be waiting for recovery.

"Many tried to acquire this property but Austin's chairman, Dr Mark Hart was able to secure it through his industry contacts," Goudy told Energy News.

With its hands on the leases, Austin has been able to use modern zig-zag seismic technologies and soil gas surveys to locate sweetspots in the Pierre Shale, and drilling to date, which nominally was focused on the underlying Niobrara Shale play, appears to have proven the explorer right: the Pierre shale section is thicker and potentially contains greater oil reserves within Pathfinder.

"Our team drilled highly accurately and directly into a fracture target that we identified through our 3D seismic, surface geochemistry and satellite imagery studies so we feel our exploration and de-risking techniques were successful," Goudy said.

The first drilled with the new data, Magellan-1 (previously C18-2), intersected a 250m-thick oil column and, while it is still early days, Goudy said the company was encouraged to see such a thick intersection.

While Austin is keeping cautious on the potential, he said that the experience of Comet Ridge, which held the Florence field between 2008 and 2011 was that average initial production rates would be around 125 barrels of oil per day per well.

"With a two degree downward dip to the west and a thicker Pierre Shale section, the Pierre reserves in our property should be at least equal to if not greater than what Comet Ridge calculated internally at 75,000bbl of economic ultimately recoverable oil per well," he said.

Paybacks are expected within 18 months, and the wells could flow for up to 20 years.

The Pierre Shale has proved to be a difficult beast to tame in the past, and it has really only been in the past decade that an understanding on how to drill the fractured marine shale has emerged.

"It is a very soft and brittle shale that is sensitive to drilling fluids," Goudy said.

"The formation encounters high levels of horizontal stress which can create difficult drilling conditions. However, our team has developed a process that is working well in the Pierre Shale."

Austin has now drilled four wells into its Florence acreage, testing both the Pierre Shale, the Niobrara Shale and other potential zones such as the overlying Fox Hills Formation.

Goudy said deeper formations, such as the Niobrara, are being left on the table until oil prices recover to levels above $US65/bbl, but in the meantime the company believes it can make good money on its Pierre program, which is economic at north of $30/bbl.

Austin has an agreement with Math Energy Drilling, a company associated with Dr Hart, that gives it exposure to a dedicated drilling rig and tightly controlled costs that mean it can effectively halve the costs for drilling and completion to around $500,000.

Now the company has proven that there are naturally filled oil fractures to the west of the Florence field, Goudy said the plan will be to test and monitor the Magellan-1 well, and gradually add more wells.

The initial plan was to drill two wells in 2015-16, and then add two additional wells each year, however that plan is being reconsidered given the lower oil price environment.

It seems that Austin's message is getting out.

On Friday the raised $1.7 million to drill two more high impact wells before the end of July, building on the success of Magellan-1.

The new wells and Magellan-1 will be flow tested during a back-to-back drilling program over the next two months, and assuming the company has success, will have a material impact on revenues and bankable in-ground reserves.

Austin, which recently became debt-free, hopes that it can eventually drill sufficient wells to make the Pathfinder project self-funding, and then drill out its leases where there is space for some 350 wells.

"The wet-gas we discovered provided us with great confidence that oil was present in the targeted area - and we were correct," Goudy said.

He described the Canon City Embayment within the prolific DJ Basin as being rich with stacked pay potential from 200m to 700m which offer multiple future targets once oil and gas production is established.

Austin also maintains a gas business in Kentucky, something of a legacy asset from Austin's earliest days.

While last year it has sold out of the Eagle Ford Shale and low-cost oil production in Mississippi, Goudy said it had kept Kentucky in-house because the business breaks even at $40/bbl, providing good cash flows.

"This property lies over the Illinois Basin, which is being touted as a future major oil and gas producing basins in the US, so we have a lot of belief in the future potential," he said.

The recent capital raising was completed at a 75% premium to the previous rights issue, and was closed at $0.007cps.

Patersons Securities acted as lead manager, and while the first tranche will be completed this week under the junior's placement capacity, the balance will need to be approved by shareholders.

AUSTIN Exploration has wasted no time in putting its Magellan-1 well onto production, just a few days... 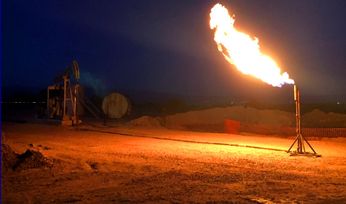 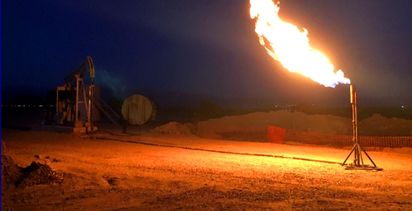